Current Location: Home > News > Discord to come with YouTube integration in the near future?

Discord to come with YouTube integration in the near future? 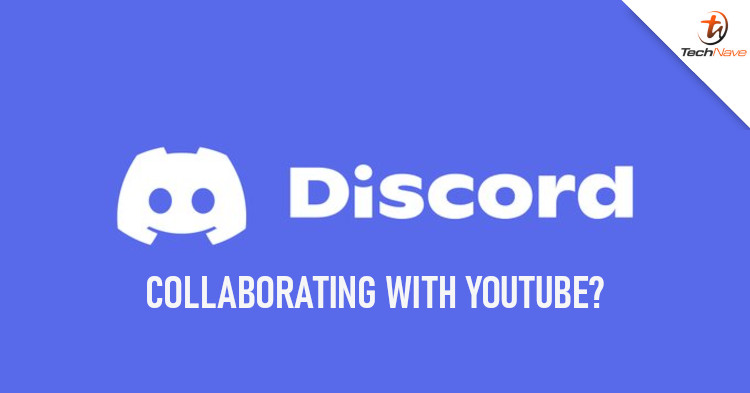 After the removal of both Groovy and Rythm bot, it seems that Discord is currently working on a new feature called Watch Together, which lets users watch YouTube videos together. With that being said, the new Watch Together feature might be a little more resource intensive because the feature will play both audio and video.

Other than being able to watch videos together, Watch Together also lets users create playlists and assign selected users to control video playback. As of now, the feature is only available on selected Discord servers with plans to have it available to all users before the end of October 2021.

However, if you’re keen on testing out the Watch Together feature for yourself, you can head over to Discord’s Game Labs server. That said, what are your thoughts on Discord collaborating with YouTube to develop a new feature? Let us know on our Facebook page and for more updates like this, stay tuned to TechNave.com.