As previously teased, the new Nubia Z17 Mini is finally revealed as another new smartphone with dual camera module setup.  Coming in Champagne Gold, Black Gold, Elegant Black, and Red, below is the official specifications: On the design department, the full-metal device doesn’t have any physical home button but it does have a red holo capacitive sensor there which looks cool. It’s interesting to note that the two models come in RAM and processor variants as seen in the list above. If you’re wondering what’s the difference, the Snapdragon 653 version is just 10% more powerful than then Snapdragon 652 version. 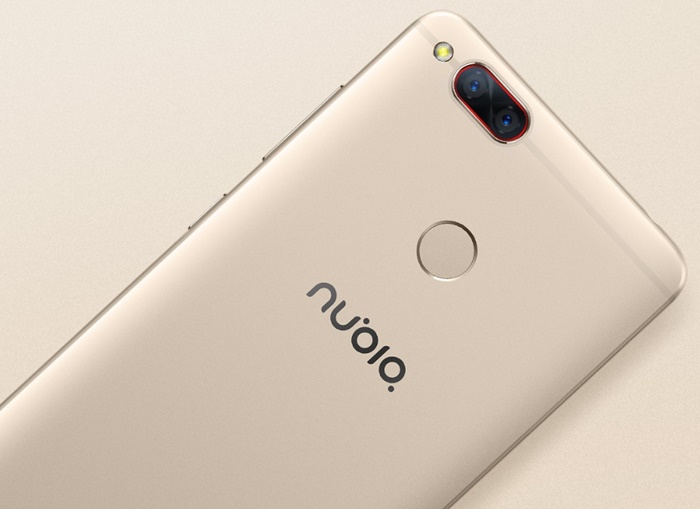 As for the dual cameras, the secondary camera is just like how Huawei is doing with their Mate 9, P9, and P10 series except that it serves as well as a depth of field, black and white sensor with no megapixel on it. The device supports 0.1 mixed focus, can capture 4K ultra-high definition video recording and slow motion too. 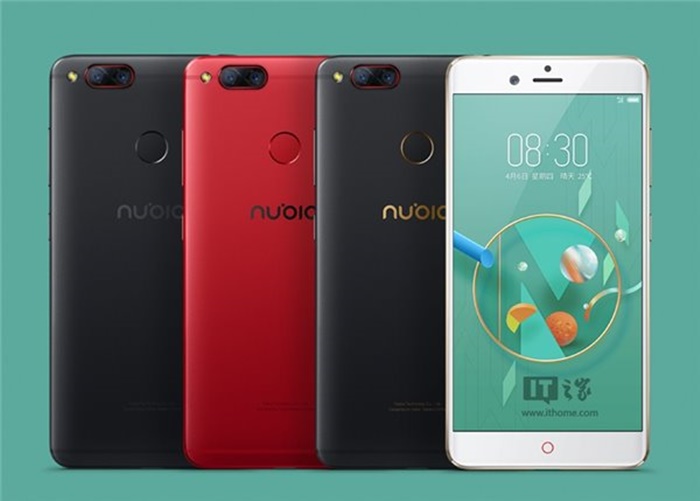