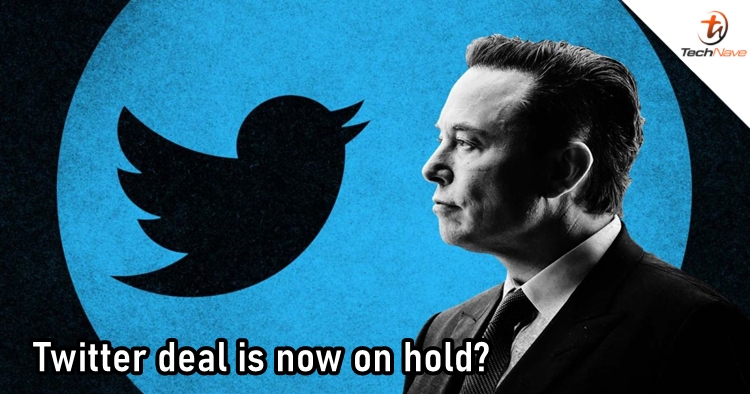 Although the Twitter board has decided to sell the social media platform to Elon Musk, it doesn't mean that the ownership will immediately get transferred. Selling such a large company should go through a long process. Until today, the latest information has come stating that deal is now on hold when Musk waits for Twitter to give an accurate number of the existing fake or spam accounts.

Fake or spam accounts have long been an issue on Twitter. Musk has called for "defeating the spam bots" on Twitter with several other changes, including bringing some banned accounts back such as that of former US President Donald Trump. It's worth mentioning that if either side walked away from the deal at this stage, one would have to pay a termination fee of $1 Billion (~RM4.39 Billion).

What do you think about the news? Leave a comment to let us know your thoughts, and stay tuned to TechNave.com for more tech news.