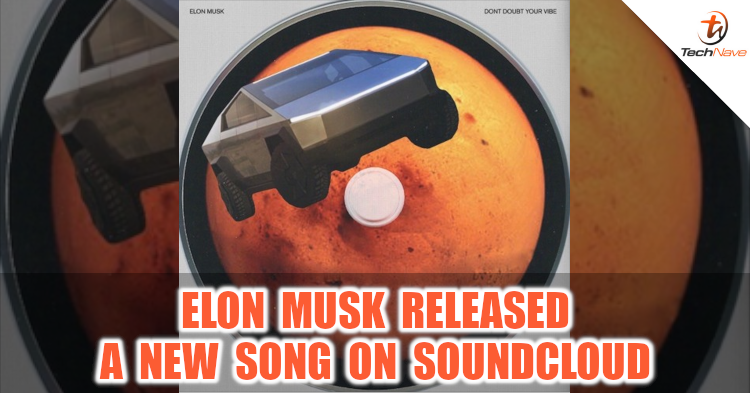 Surprisingly, the CEO of Tesla Elon Musk recently released a piece of new music on Soundcloud titled “Don’t Doubt ur Vibe”. This isn’t the first time Elon released music on his Soundcloud, due to the fact that uploaded song called “RIP Harambe” around 10 months ago.

With all that said, there is no information on whether he will release any more songs in the future. Would you be interested in listening to any of the songs released by Tesla’s CEO? Let us know on our Facebook page and for more updates like this, stay tuned to TechNave.com.