The Honor 8 is set to come to Malaysia tomorrow in black, white, gold and sapphire blue

The Honor 8 is coming to Malaysia tomorrow and we'll be there for its big reveal but we managed to snag some time with the phone and check out its shiny 15-layer glass backside. Featuring a massive leap in design compared to previous Honor smartphones, the Honor 8 has a rounded metal frame with glass front and back that reflect light in various different ways.

Coming in black, white, sapphire blue and gold there will be 2 variants for the phone, one with 32GB storage and another with 64GB. Our initial pricing estimates have the 32GB storage version at RM1699 while the 64GB may go for RM1799 to RM1899. You can get the Honor 8 on 8 September 2016 complete with some extra freebies. 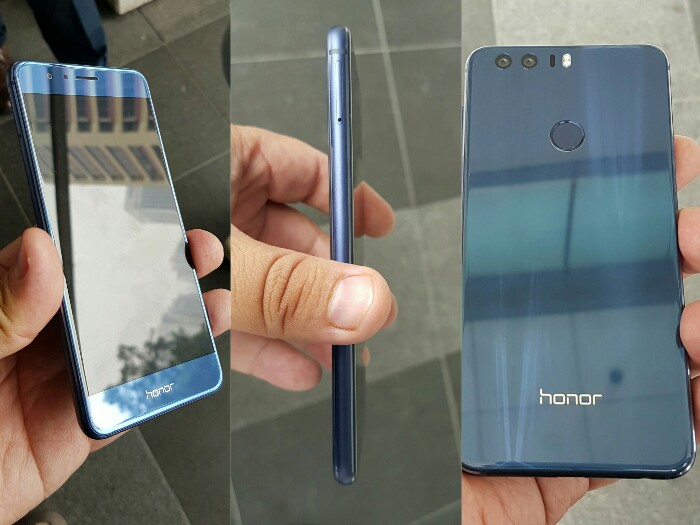 The Sapphire Blue Honor 8 has a flashier and shinier front 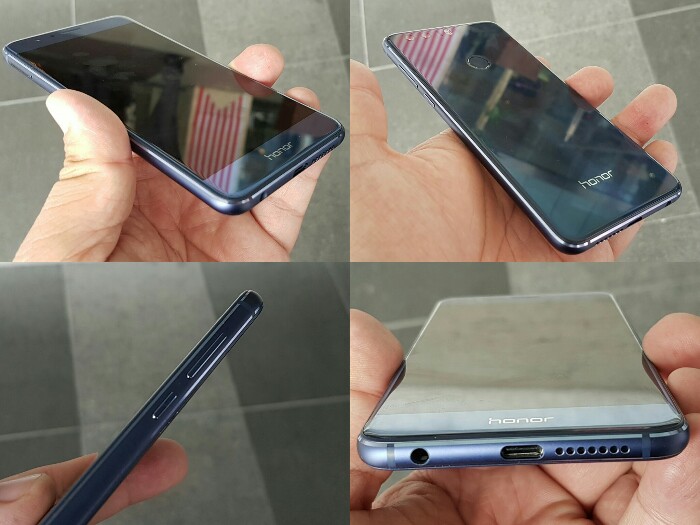 Our hands-on with the Honor 8 reveals a slim device with dual rear cameras that looks much like a flagship smartphone. While all four colours have the same shiny glass back, the gold and sapphire blue versions have flashier shiny fronts. The camera looks to offer fairly fast autofocus and clear details but we'll be able to know more tomorrow. 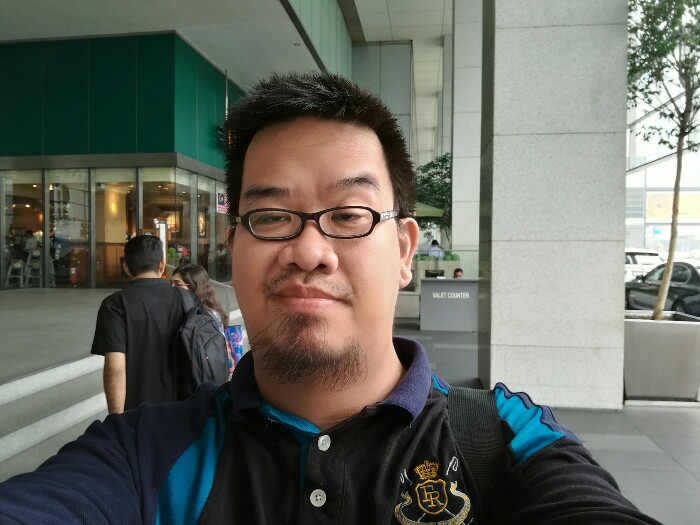 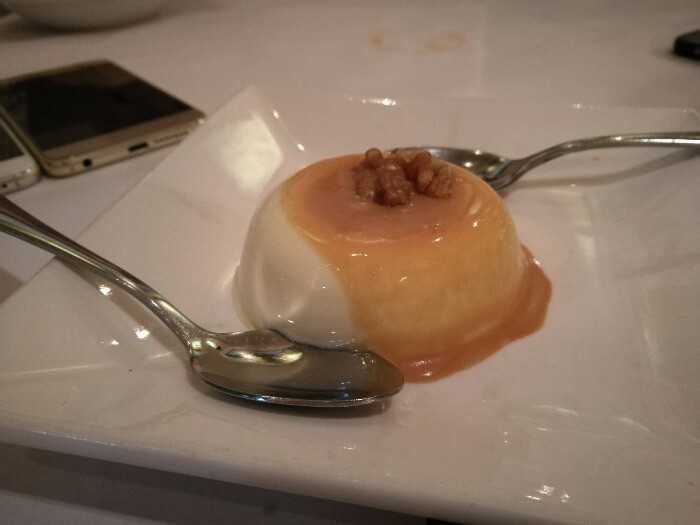 12MP, Auto ~ the restaurant was quite dimly lit 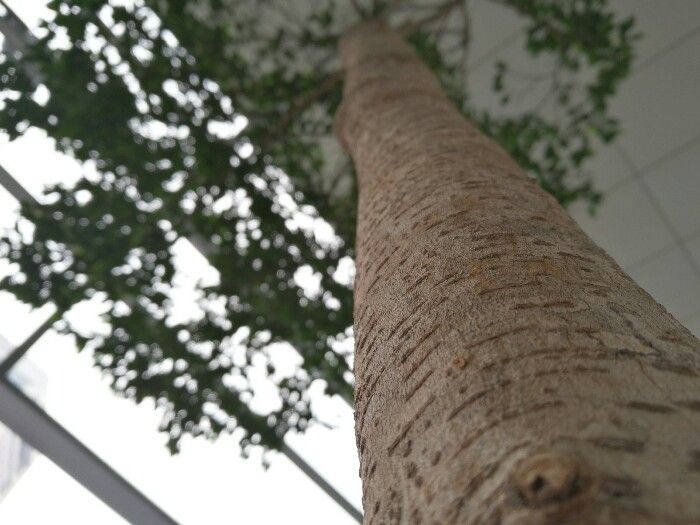 12MP, Auto ~ check out the details and bokeh effect