Current Location: Home > News > Existance of the Galaxy Tab S7 XL Lite might have been confirmed on FCC 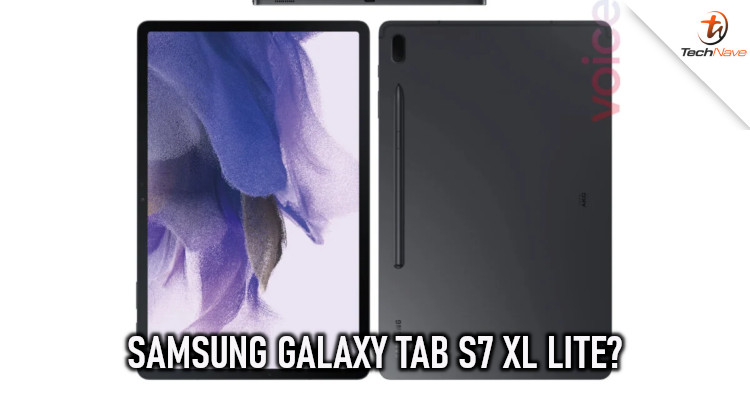 It seems that Samsung will be unveiling the Samsung Galaxy Tab S7 XL Lite based on a recently spotted FCC listing which suggests that it’ll come with 5G connectivity, Wi-Fi 802.11ac, as well as Bluetooth LE. While not much is known in regards to the Malaysia release date, we won’t be surprised if Samsung only brings in the variant that’s only equipped with 4G connectivity.

Other than that, the listing also hints that the tablet will come with a 15W fast charger out of the box but the device itself supports up to 44.5W fast charging. Other than that, it is expected to come equipped with a Qualcomm Snapdragon 750G chipset, 4GB of RAM, as well as a 12.4-inch display that supports the S-Pen.

However, do take every bit of information with a grain of salt, due to the fact that Samsung has yet to provide an official statement on the leak. Not only that, but there’s also no news on the Malaysia release date, local pricing, and exact tech specs for now.

Would you be interested in getting the Samsung Galaxy Tab S7 XL Lite as soon as it is available in the local market? Let us know on our Facebook page and for more updates like this, stay tuned to TechNave.com.