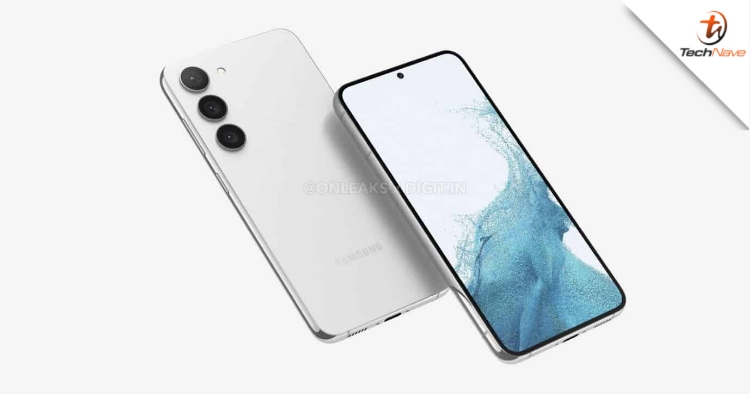 If Samsung’s previous smartphone release cycle is anything to go by, its upcoming flagship, the Samsung Galaxy S23 series will launch in February 2023. Well, two of the devices within the lineup have recently popped up on the FCC website, revealing some of their spec details.

The devices in question are the Samsung Galaxy S23 and Samsung Galaxy S23+, which sport the model numbers SM-S911B and SM-S916B respectively. According to MySmartPrice which first spotted the FCC listing, both devices feature a rather disappointing 25W fast charging as well as a battery capacity of under 5000mAh. 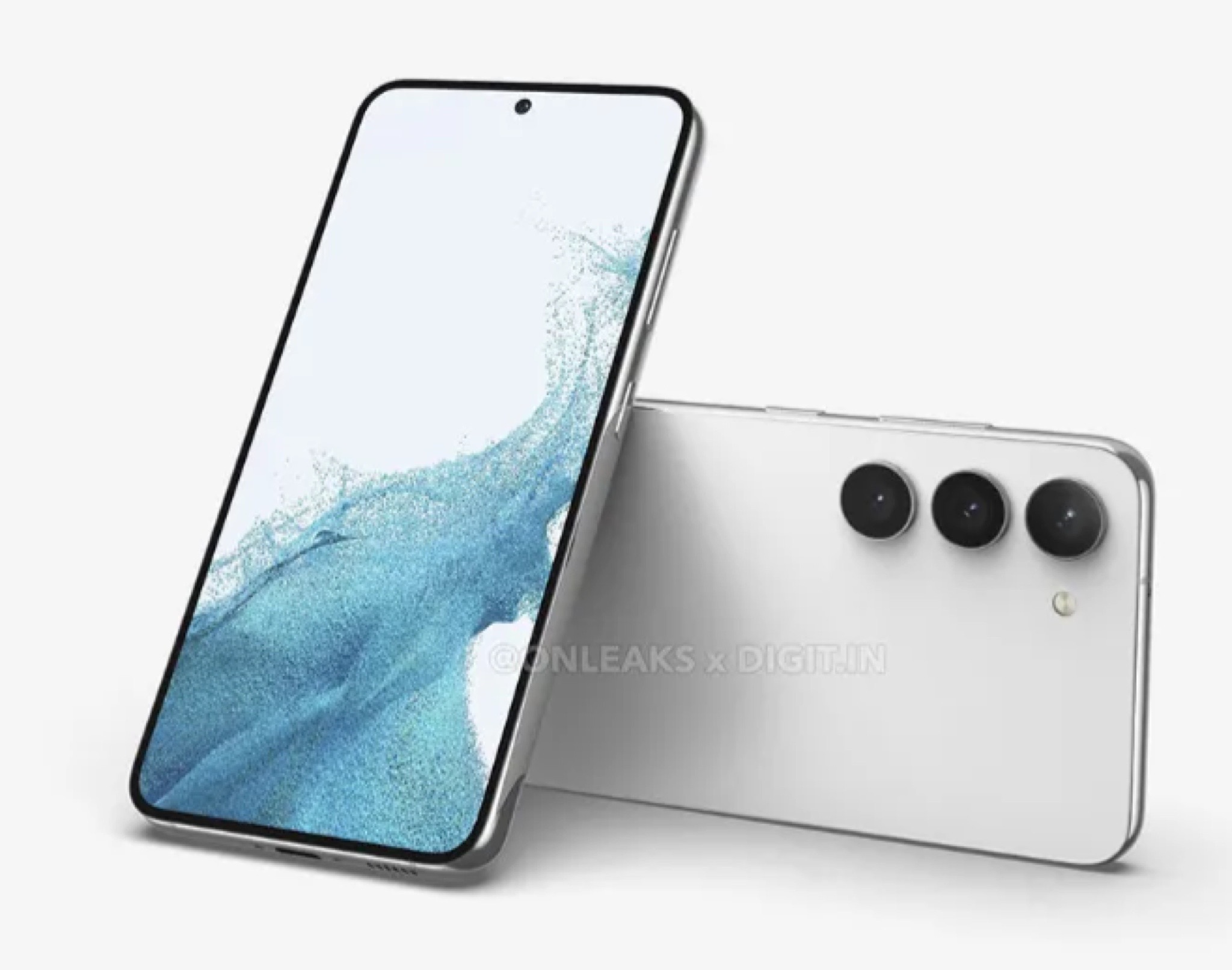 Besides that, the FCC listing also showed both smartphones being powered by a Qualcomm processor. It is believed that the SoC would be the top-of-the-line from Qualcomm, which is the Snapdragon 8 Gen 2.

Of course, while this information is quite reliable given it was derived from the FCC website, do still take them with a grain of salt as nothing is confirmed as of yet. Well, we just have to wait for the official announcement from Samsung to find out.

So, what do you guys think of the alleged specs for the Galaxy S23 and Galaxy S23+? Share your thoughts with us in the comments below and stay tuned to TechNave for more trending tech news!