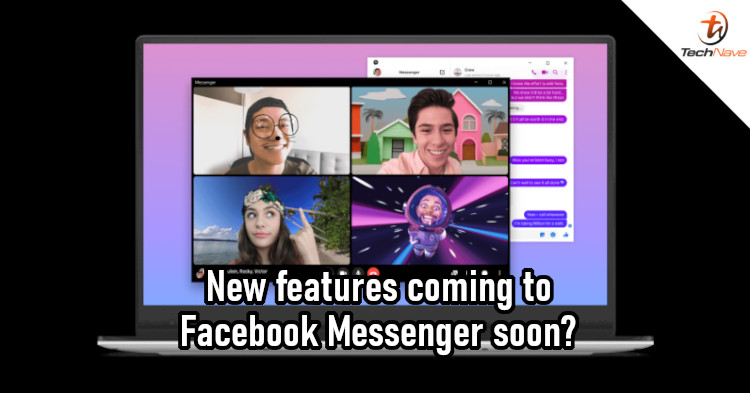 While Facebook has renamed itself to Meta, most of its apps and products have avoided that awkward name change. That doesn't mean that nothing will change for apps like Facebook Messenger. In fact, sources have found new features for the platform.

According to Alessandro Paluzzi, Facebook Messenger is working on syncing for end-to-end encrypted messages. These messages are normally stored on a cloud server and will be encrypted for extra protection. But if you want access to it on multiple devices, you can generate a code that gives you access to the messages via your other devices.

Besides that, Facebook is looking to add Chat Heads and the ability to pin threads to the desktop version of the app. In case you didn't know, Chat Heads is the floating chat icon feature you get on the mobile app for Facebook Messenger. Pinned threads let you keep track of specific threads easily and isn't anything new, especially if you have experience with Discord.

Personally, none of these features is all that relevant. But would you find them useful? If not, what's a feature Facebook Messenger needs right now? Share your ideas in the comments below, and stay tuned to TechNave for more news like this.