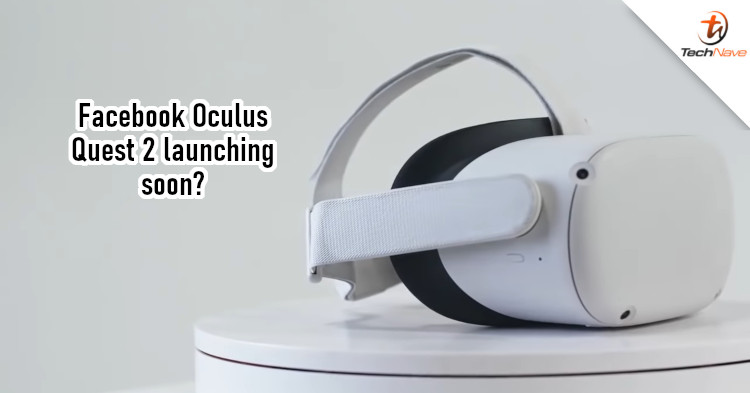 When Facebook renamed Oculus to Facebook Reality Labs, some were concerned that the company would do away with the Oculus branding completely. But it seems that the company's new virtual reality (VR) headset will at least escape this fate and be launched as the Oculus Quest 2. Now, an official promo video of the headset has been leaked.

According to UploadVR, the video was accidentally leaked by Facebook but was since taken down. An overview of the Oculus Quest 2 was given in the video, with some tech specs and features being detailed. It's confirmed that the headset will come with a Snapdragon XR2 chipset, 6GB of RAM, and 256GB for internal storage. Besides that, it'll output 2K resolution per eye.

In terms of features, the ergonomics of the controllers have been improved so that they're more comfortable. Some games will even directly support hand gestures, so you don't have to use the controllers. The video also mentioned that you can use the Oculus Quest 2 to watch Netflix, immersive 360-degree videos, 3D art pieces, and more. What's interesting is that you don't have to plug the headset into a PC or console to enjoy some simple games.

Facebook has yet to announce the price and availability of the Oculus Quest 2, but we'll probably find out during the Facebook Connect conference tomorrow. With that said, would you be interested in getting this new VR headset? Let us know in the comments below and stay tuned to TechNave.com for more news.