Facebook accounts getting banned for use in multiple Oculus headsets 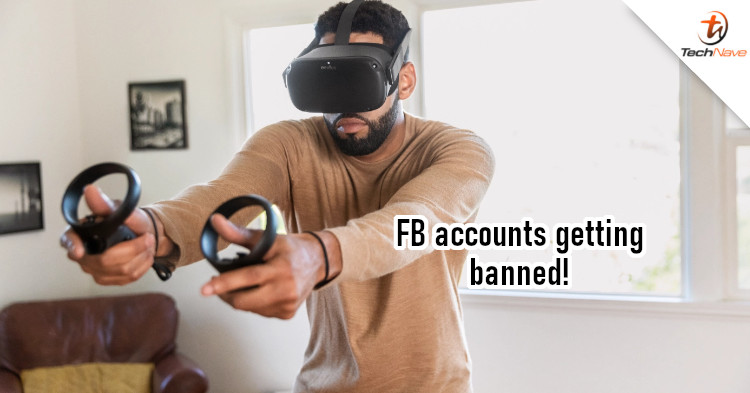 If you are really into virtual reality (VR) and want to get multiple Oculus headsets for your family, you probably want to take note of this. It has been reported that Facebook has been banning the accounts of users who are using it simultaneously on multiple Oculus series VR headsets.

Important VR PSA #2: Oculus headsets being used simultaneously on the same Facebook account will get it banned. 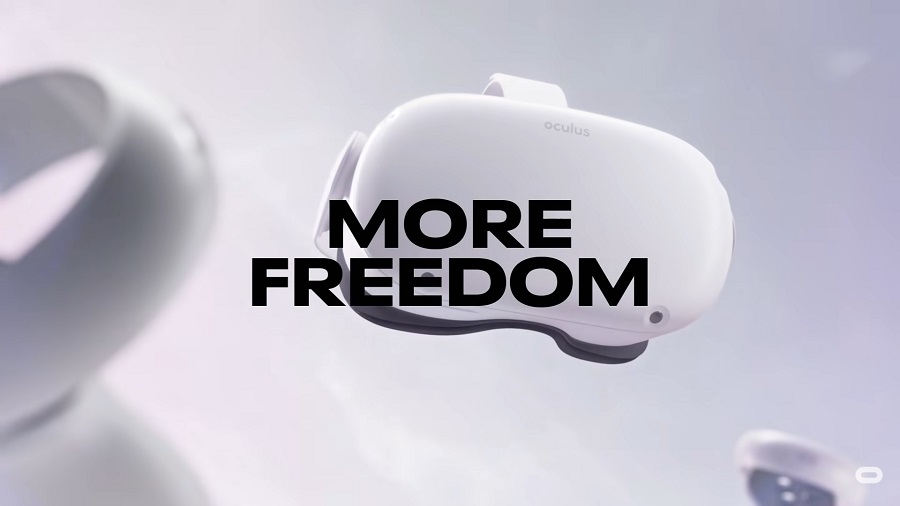 This is admittedly strange, considering how we can sign in your Facebook account to multiple smartphones or PCs. But for some reason, this rule doesn't apply to Oculus headsets. While this is probably not going to be a big deal for the vast majority of users, the few who were caught unawares now can't access their accounts due to the bans.

Honestly, this serves as a reminded that while we may hate scrolling through long lists of ToS, it's a good idea to at least go through the product's FAQ section at least once. What do you think? Do you think it's Facebook's fault here for not being more transparent about this? Let us know in the comments below and stay tuned to TechNave.com for more news like this.