Facebook has reportedly discontinued its Watch app on Apple TV 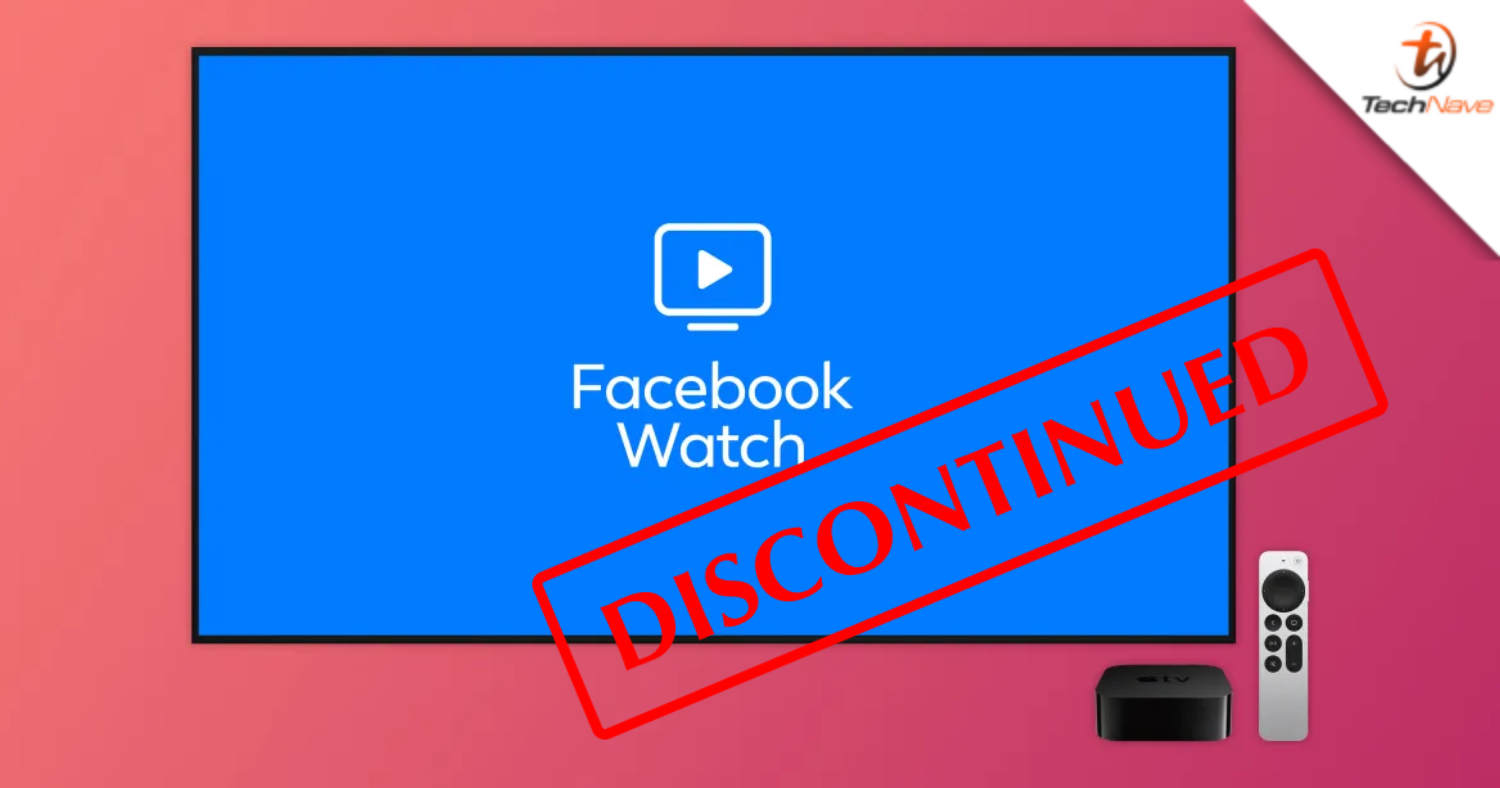 The Facebook Watch app which allows users to watch Facebook livestreams and videos on Apple TV is reportedly no longer working. Furthermore, it looks like the tvOS app itself has been discontinued by Facebook.

As shared by 9to5Mac, the app, which runs on Apple’s tvOS has been shut down by Facebook. While the app is still available on the tvOS App Store, the app has changed its app icon since its latest update. 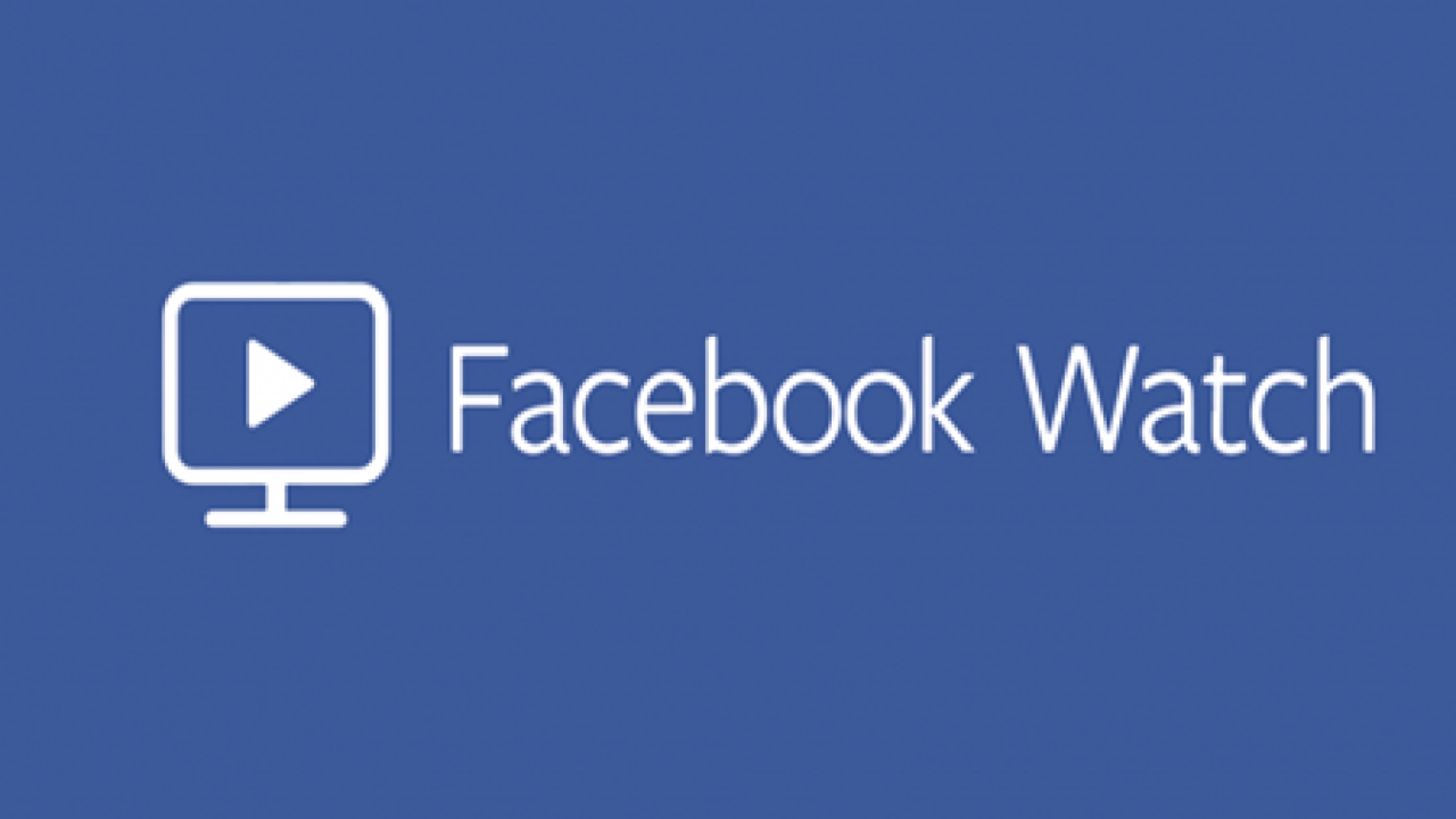 Interestingly enough, the Facebook Watch app is still available on other supported smart TVs, hence the Meta-owned platform only discontinued it on Apple TV. So, what do you guys make of this development?

Share your thoughts with us in the comments below as we’d love to hear from you. As always, do stay tuned to TechNave for more trending tech news such as this!