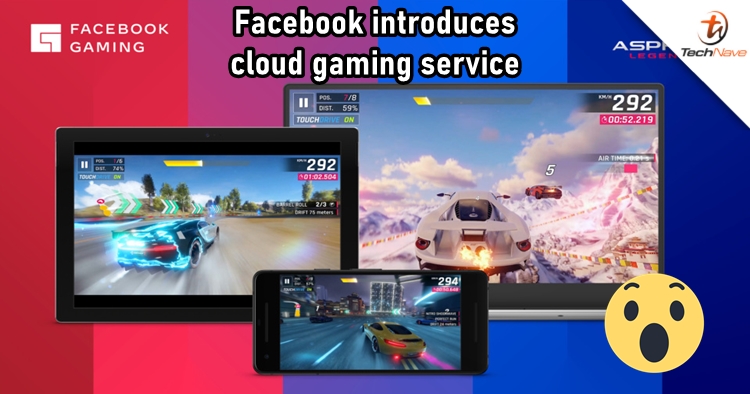 Cloud gaming service is slowly becoming more and more popular with Google's Stadia paving the road by bringing all the massive titles into its service. Now, it is reported that Facebook is joining the business as well by introducing the mentioned service to the already existing Gaming section.

Different from Stadia, Facebook's new cloud gaming service is not offering those console and PC titles but instead more focus on casual gaming. It will include games like Asphalt 9: Legends, PGA TOUR Golf Shootout, Solitaire: Arthur’s Tale, and Mobile Legends: Adventure. Besides those, more games will also be added in the future with Red Bull’s Dirt Bike Unchained arriving in the coming weeks.

Facebook claims that more than 300 million Facebook users access the games in the Gaming tab monthly. Therefore, the company doesn't want to give up on such entertainment features and would like to do something to improve it. However, improving the service doesn't mean going all out by bringing all the massive game titles on board and go head to head with other more popular services.

Let us know what you think about Facebook's new cloud gaming service on our Facebook page. Stay tuned to TechNave.com for more interesting tech news.