Current Location: Home > News > Facebook may be working on integrating Messenger and WhatsApp together

Facebook may be working on integrating Messenger and WhatsApp together 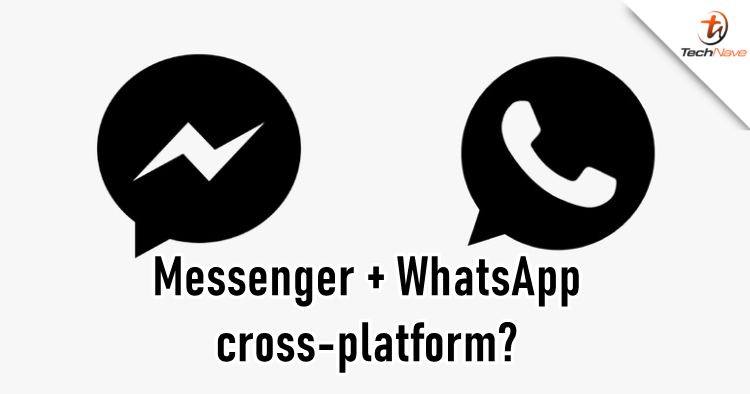 "A cross-platform between Facebook Messenger and WhatsApp, you say?" Yes, it looks like this is going to happen and it's currently in development as we speak. This was discovered by @Alex193a, a reverse engineer when he was checking out some codes inside Messenger, showcasing many "whats_app" files.

On paper, this is actually a great idea so that users from both platforms may interact with each other more but it's easier said than done. You see, both Messenger and WhatsApp are different in terms of privacy, as the latter has an end-to-end encryption feature, whereas Messenger has some ads floating around. In other words, having a cross-platform integration between these two will take a lot of reconfiguration. 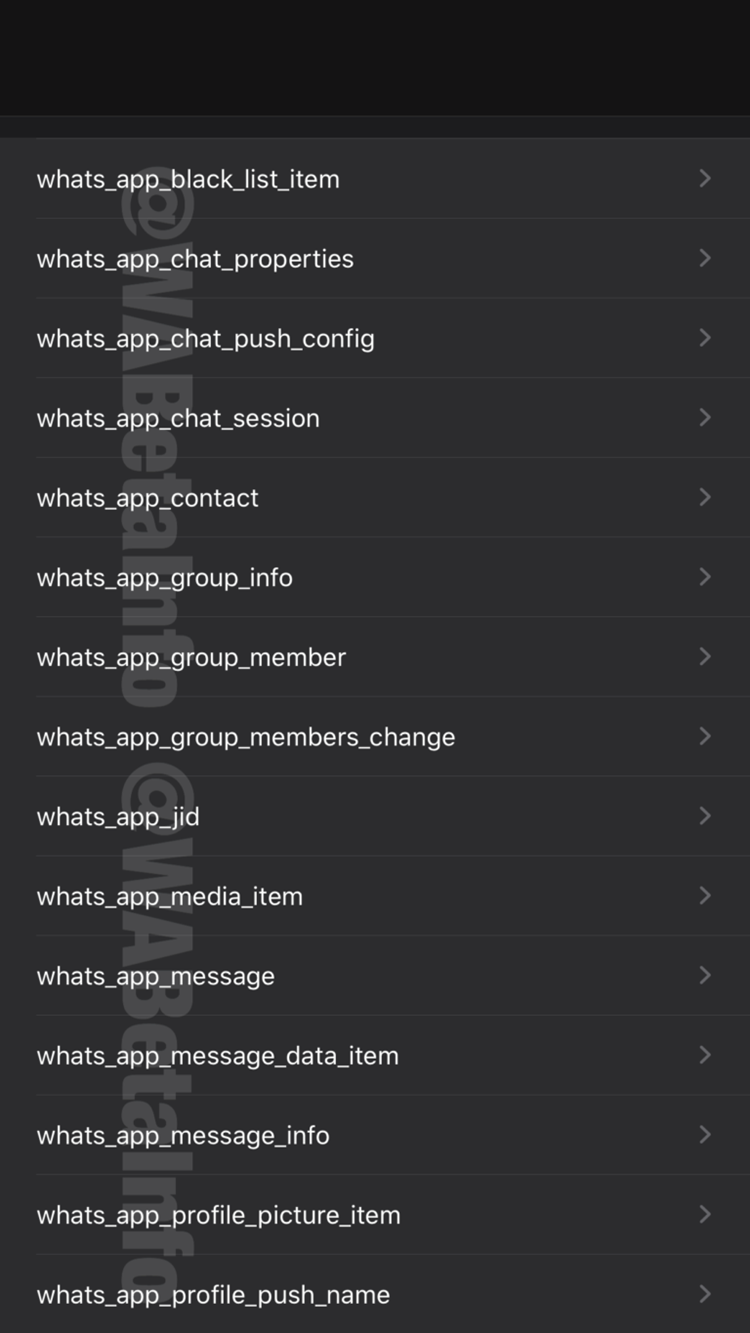 From the screenshot above, what you are seeing now is a list of database needed to manage the messages and services. In other words, Messenger would behave similarly to WhatsApp in terms of receiving incoming notifications, details of the user, and others. Also, since WhatsApp has the end-to-end encryption feature, they would need to develop a new protocol that will somehow block the ads that appear on Messenger. By the way, it also seems that Instagram may get the piece of the pie as well.

While all of this does sound promising, keep in mind that app developers may actually change some features or just scrap the idea altogether. But what do you think? Should Messenger and WhatsApp users be able to communicate with each other? Let us know in the comments below and stay tuned for more trending tech news at TechNave.com.