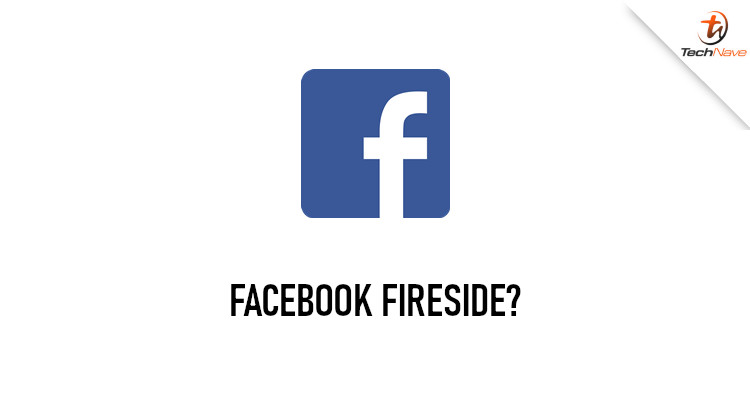 Based on a statement by techradar.com, it seems that Facebook might also be working on a feature that’s similar to Clubhouse called Facebook Fireside which will feature an invite-only voice and video functionality. While not much is known in regards to when it will be globally available, it does give us a better idea on what to expect from Facebook in the coming months.

Previously, we’ve reported that Twitter is also working on a similar functionality called Spaces, which is currently available to a few users in India on both iOS and Android operating systems. Do take some of the information mentioned with a grain of salt, due to the fact that Facebook has yet to provide an official statement on the leaked info.

Not only that, but there’s also no news on the Malaysia release date as well as which operating system the feature by Facebook will be available on first. Would you be interested in using Facebook Fireside? Let us know on our Facebook page and for more updates like this, stay tuned to TechNave.com.