Current Location: Home > News > Facebook will unite with WhatsApp, FB Messenger and Instagram to encrypt messages on the platforms end of 2019

Facebook will unite with WhatsApp, FB Messenger and Instagram to encrypt messages on the platforms end of 2019 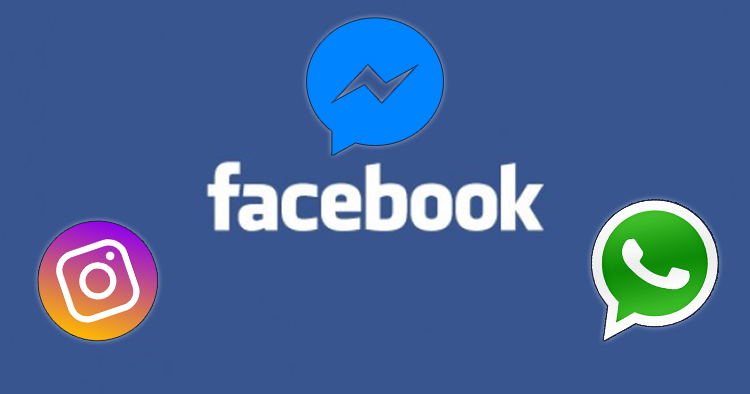 Despite the fact that WhatsApp, Instagram and FB Messenger all belong under Facebook, the social media platform has seen a huge decline in its user engagement on their platform compared to the rest. This probably has led to the reason why Facebook is looking to unifi Facebook with WhatsApp, FB Messenger and Instagram.

By uniting all the apps together, Facebook will see a higher engagement rate on their platform. According to the New York Times, the messaging apps and platforms will remain independent from one another but the ecosystem of all four platforms will be unified, resulting in an easier time for users to converse with one another.

In addition, to protect its users’ privacy, Facebook will be adding end-to-end encryption to Instagram messages as well as Facebook Messenger, giving the two apps a more secure and private way for its users to converse, similar to WhatsApp. What makes this a good thing is that no one can read your messages other than the recipient and the sender, not even Facebook themselves, to limit the risk of any hackers stealing information.

Reported by Techcrunch, Facebook mentioned that they wanted to make sending messages “fast, simple, reliable and private” and “considering ways to make it easier to reach friends and family across networks”.

We can expect this to be rolled out at the end of 2019 at the earliest but most likely it will be out in 2020. Personally, I’m all for this but I’m not too keen to be seeing IG stories on the top other platforms’ chat apps like they did with Facebook Messenger and Facebook Stories. What do you think? For more app updates, TechNave is the place to look it up!