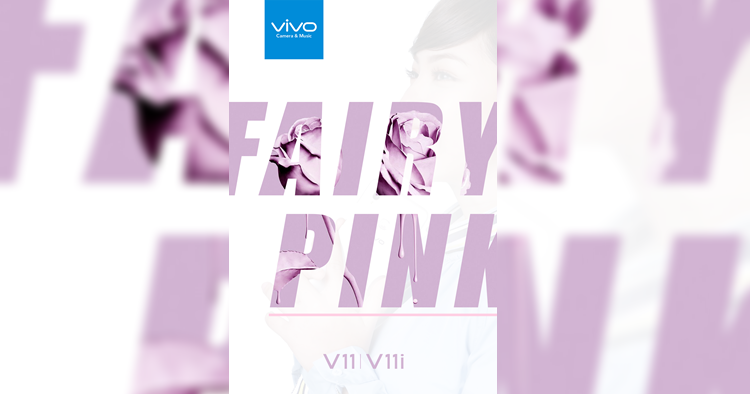 In this short announcement, just when we thought that there won't be any more colour options for the vivo V11 and V11i, vivo Malaysia has just announced a new Fairy Pink model to the series on their official Facebook Page.

Obviously catering to the female audience, this is actually the first time that the company is releasing a pink model for the V-series as previously, it was just Rose Gold. Will it have a colour combination like the Starry Night and Nebula? Or probably it will just be in pink. That said, whether or not if the Fairy Pink V11 and V11i is going to be a limited edition or not, both phones will probably have the same respective specifications and prices (RM1699 and RM1299).