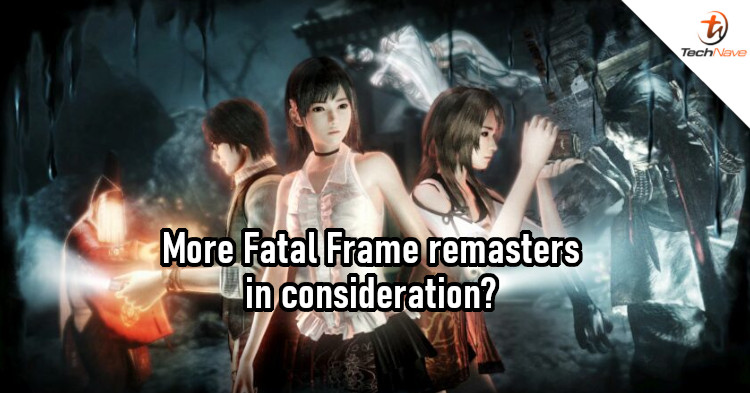 Looking for a horror game to play this Halloween? Well, good news because the remastered version of Fatal Frame: Maiden of Black Water is just around the corner. The game will release on 28 October 2021, and its launch could trigger a flood of other remasters.

In an interview with JPGames.de, Makoto Shibata (Fatal Frame series director) said that the reactions to the remastered version of Fatal Frame: Maiden of Black Water exceeded expectations. As such, he would like to consider other remastered versions of the series. However, there aren't any concrete plans yet. 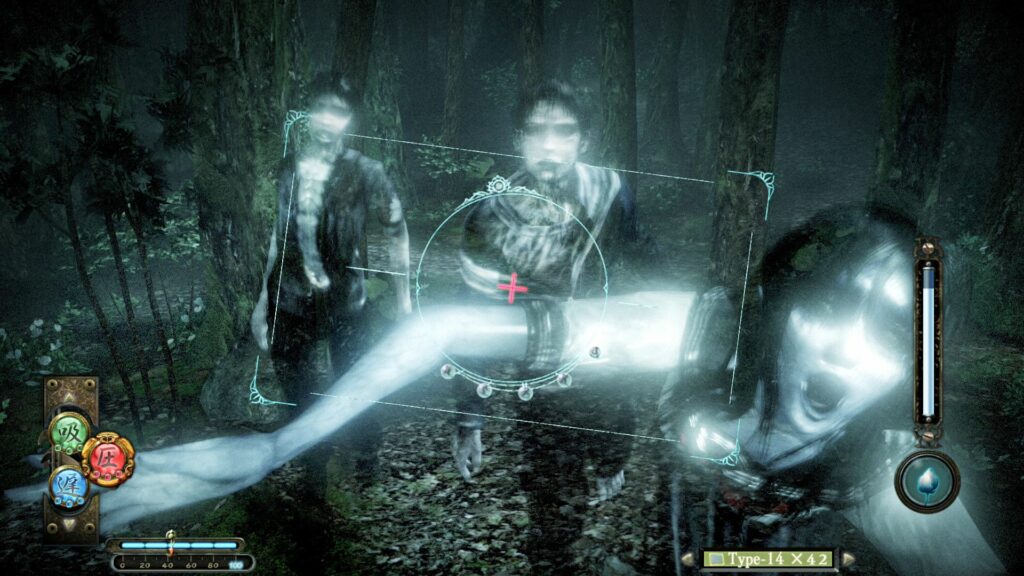 Of course, the interview is more about the upcoming Fatal Frame: Maiden of Black Water remaster and its features. The game was originally an exclusive on the Nintendo Wii U, so the developers had to figure out how to port its motion controls to other platforms. For the standard Switch model, the Joy-cons work fine enough. But for the Sony PS4 and PS5, the controller tilt was used instead.

So are any of you planning to get the upcoming remastered game? Let us know in the comments, and stay tuned to TechNave for more news like this.