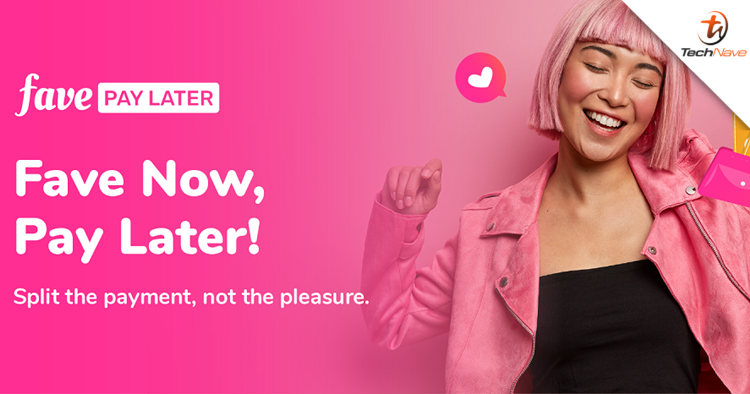 If you are a Fave user, you would be glad to know that a new Buy Now, Pay Later (BNPL) service called FavePay Later in Malaysia and Singapore. It will an interest-free credit which can be used to over 40,000 stores as a pilot. For now, it's rolling out on iOS users today, followed by an Android release in July 2021.

The FavePay Later service will allow eligible Fave users to split purchases over three equal, interest-free instalments, which will be automatically drawn every month via repayments time. In addition, customers will earn up to 10% cashback with every purchase. FavePay Later is hassle-free for merchants with no additional integrations nor platforms required. 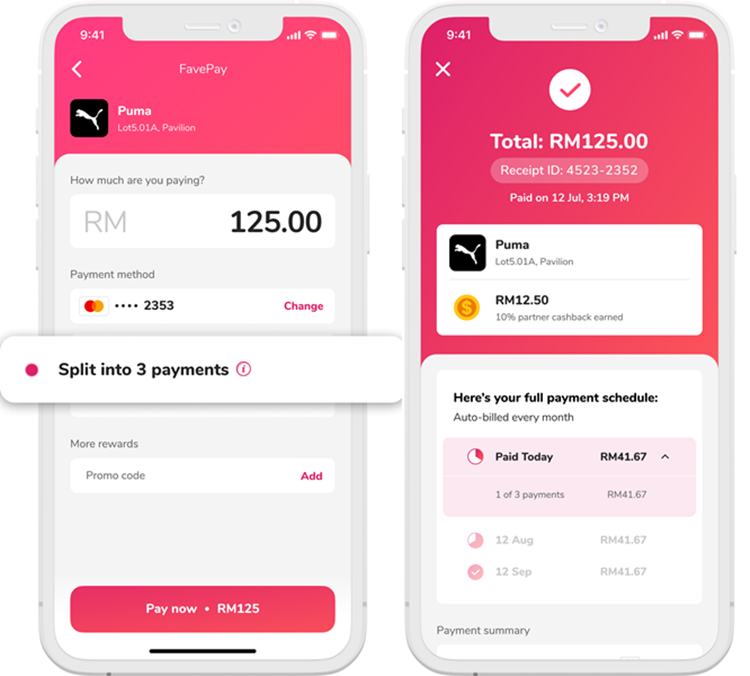 According to Fave, they say merchants will benefit from higher conversion, revenue and customer loyalty without taking any additional risk. FavePay Later is available at all Fave merchants in Singapore and Malaysia today, including marquee brands in popular retail verticals such Pandora, Marks & Spencer, Best Denki, Puma, GNC and more.

Fave just recently opened up their API integration for online e-commerce platforms to support FavePay payments with buy now pay later and loyalty cashback features. The company will extend its BNPL offering to some of the largest online commerce companies in Southeast Asia within the latter half of 2021. Stay tuned for more trending tech news at TechNave.com.