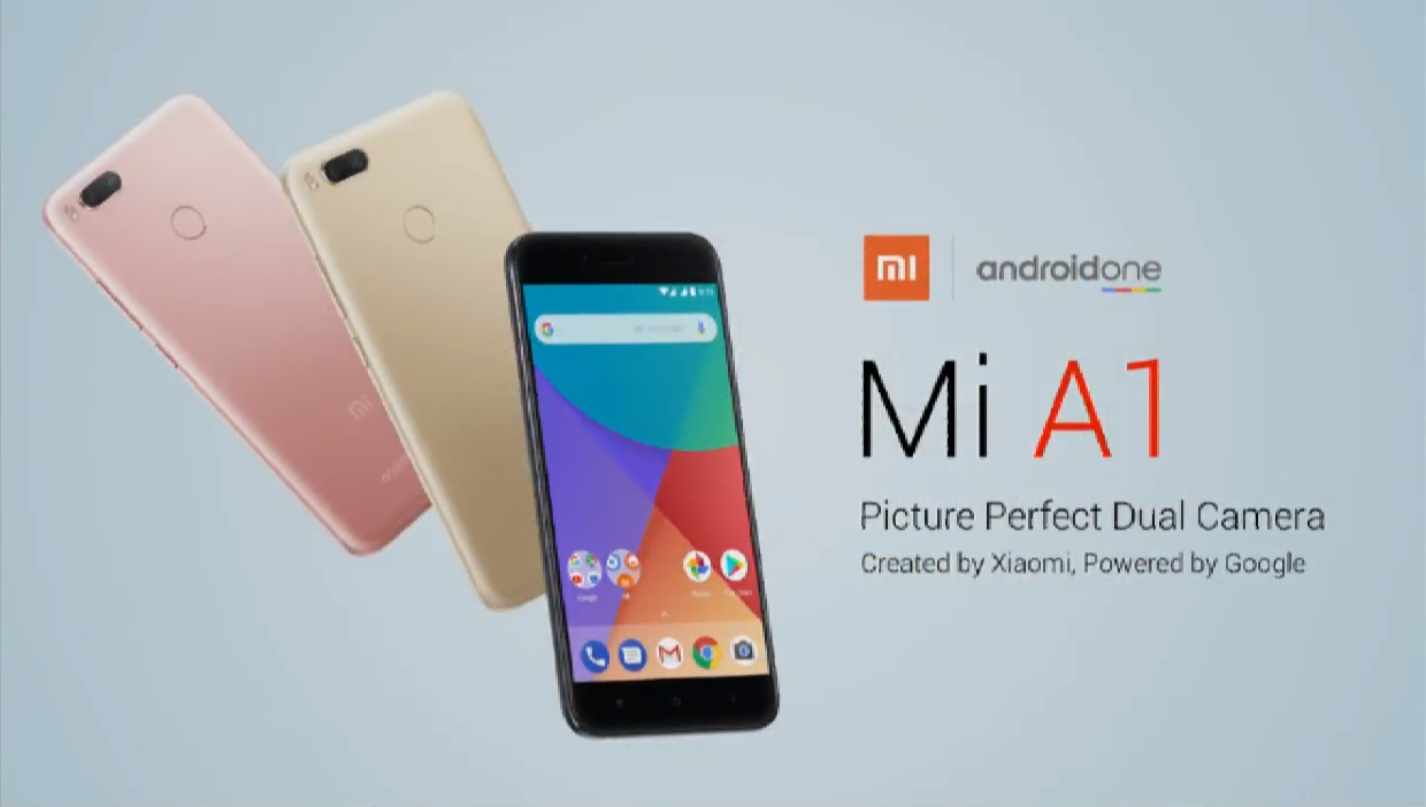 Today, Xiaomi was proud to present its first ever smartphone - the Mi A1 using pure Android stock. It is categorised as a mid-ranger with Qualcomm Snapdragon 625, using a dual rear 12MP + 12MP camera priced at 14999 rupees (~RM997) only. It was also announced that Malaysia is listed as one of the first countries to get their hands on the Mi A1 in late September 2017. Below is the official specifications: 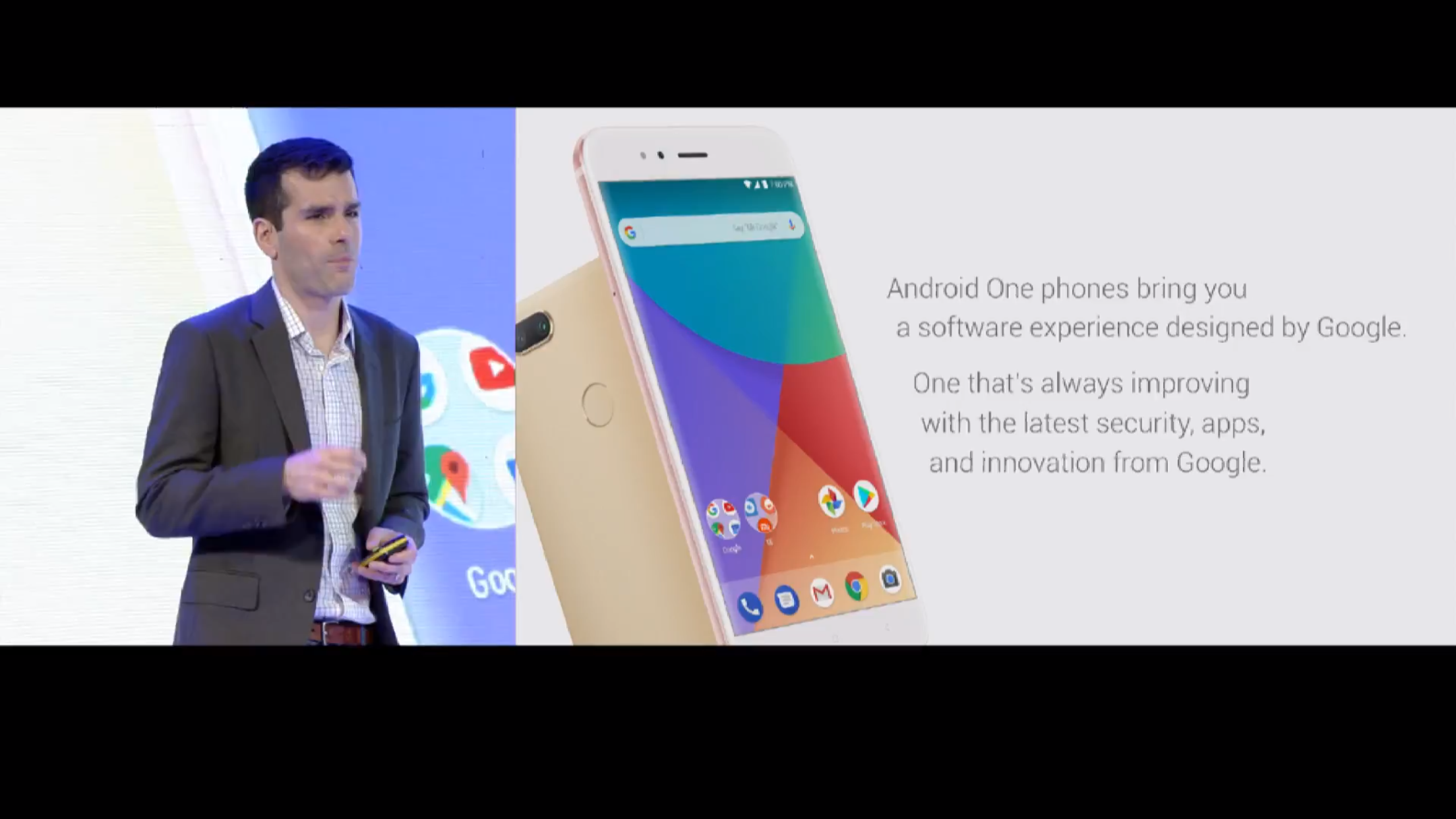 If you think the tech-specs look very familiar, that's because it is. The Mi A1 is nearly identical to the Mi 5X in every way even for the design, the only thing that is setting it apart is the pure stock Android that is pre-installed inside, making the Mi A1 as Xiaomi’s first Android One phone with the software designed by Google, offering users a simple, pure Android phone that stays fresh over time with OS upgrades. On top of that, it also comes with a free unlimited storage in Google Photos for everyone, allowing them to store high-quality images. 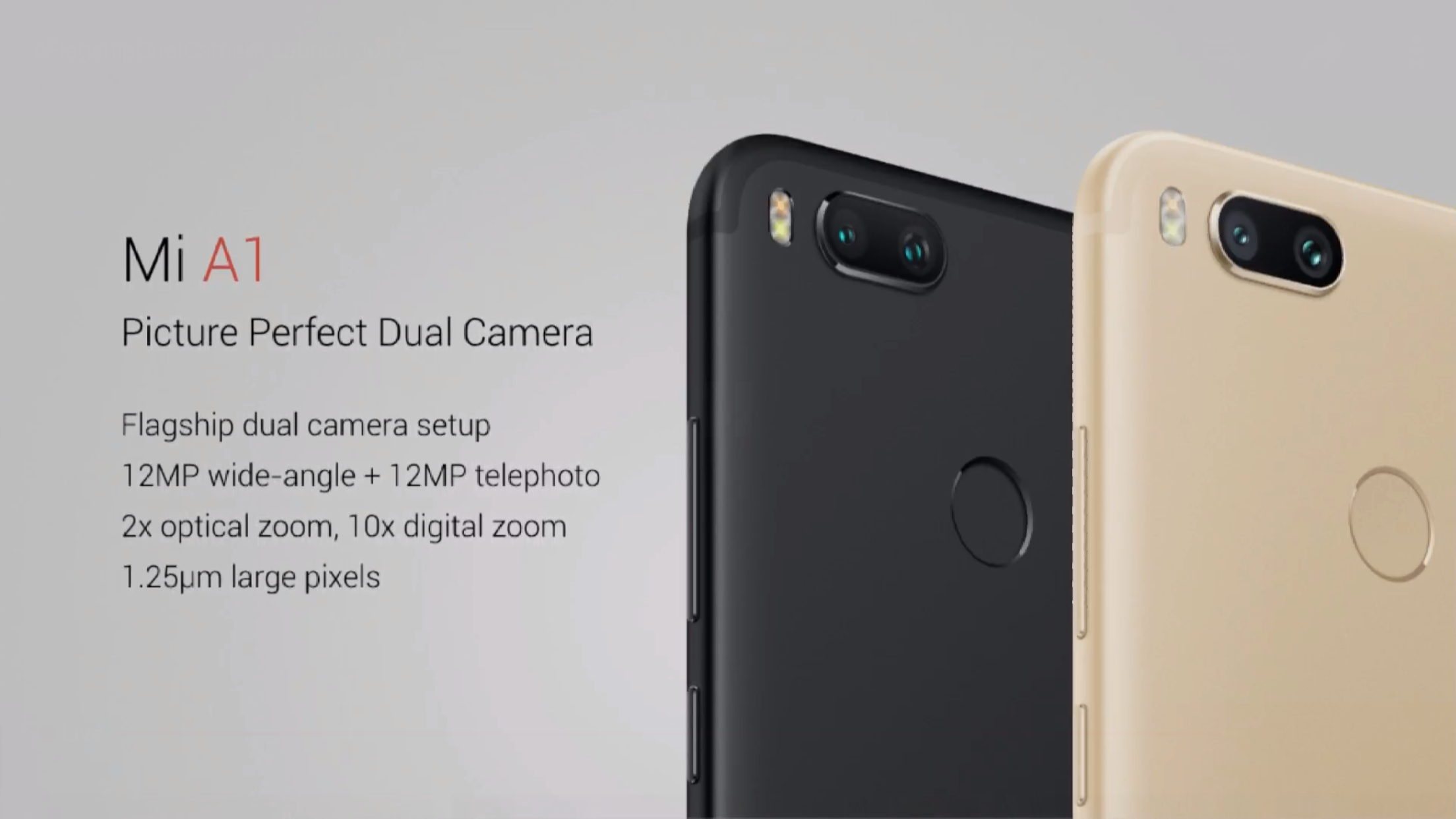 Speaking of images, there are some changes here and there for the dual rear camera. The main camera now uses a 12MP wide angle lens, with that - the camera system can now utilize the secondary 12MP telephoto lens and incorporate portrait modes just like the Mi 6. Beauty Mode is said to be improved as well, according to the company which is said to look more natural. 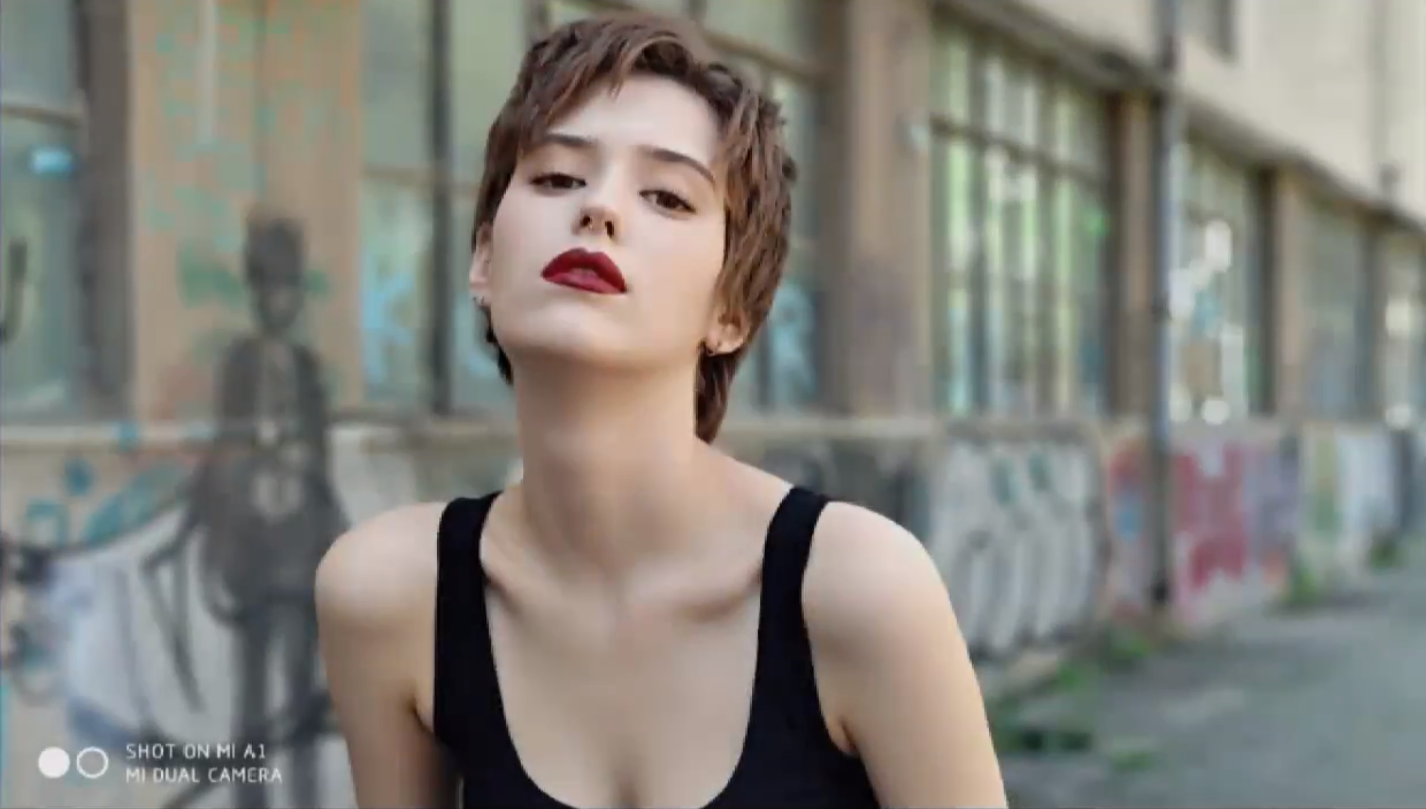 One of the portrait mode samples 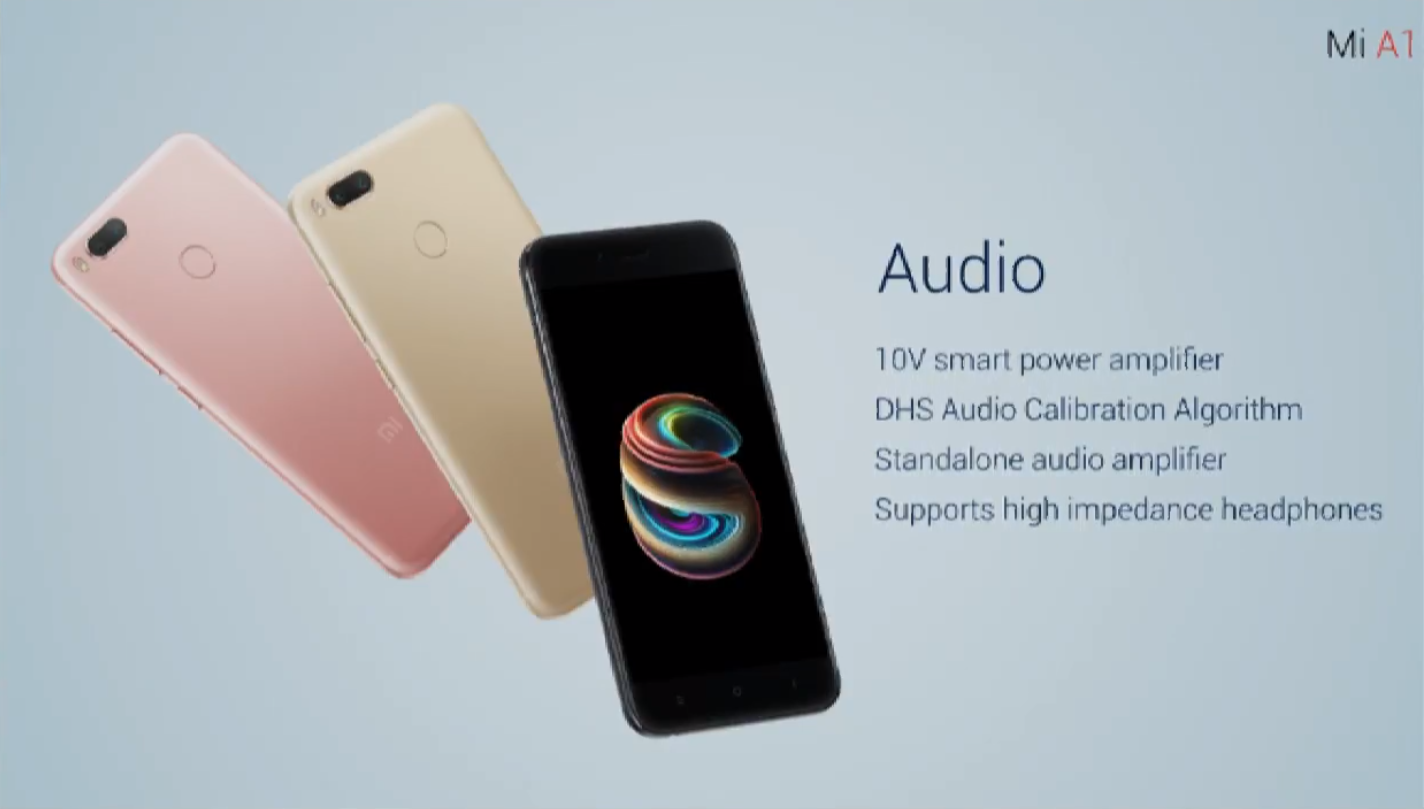 According to Xiaomi Senior Vice President, Wang Xiang, he said the Mi A1 is also great for audiophiles as it supports a 10v smart power amplifier. So music listeners should be pretty happy about this, as they take advantage of the DHS Audio Calibration Algorithm. 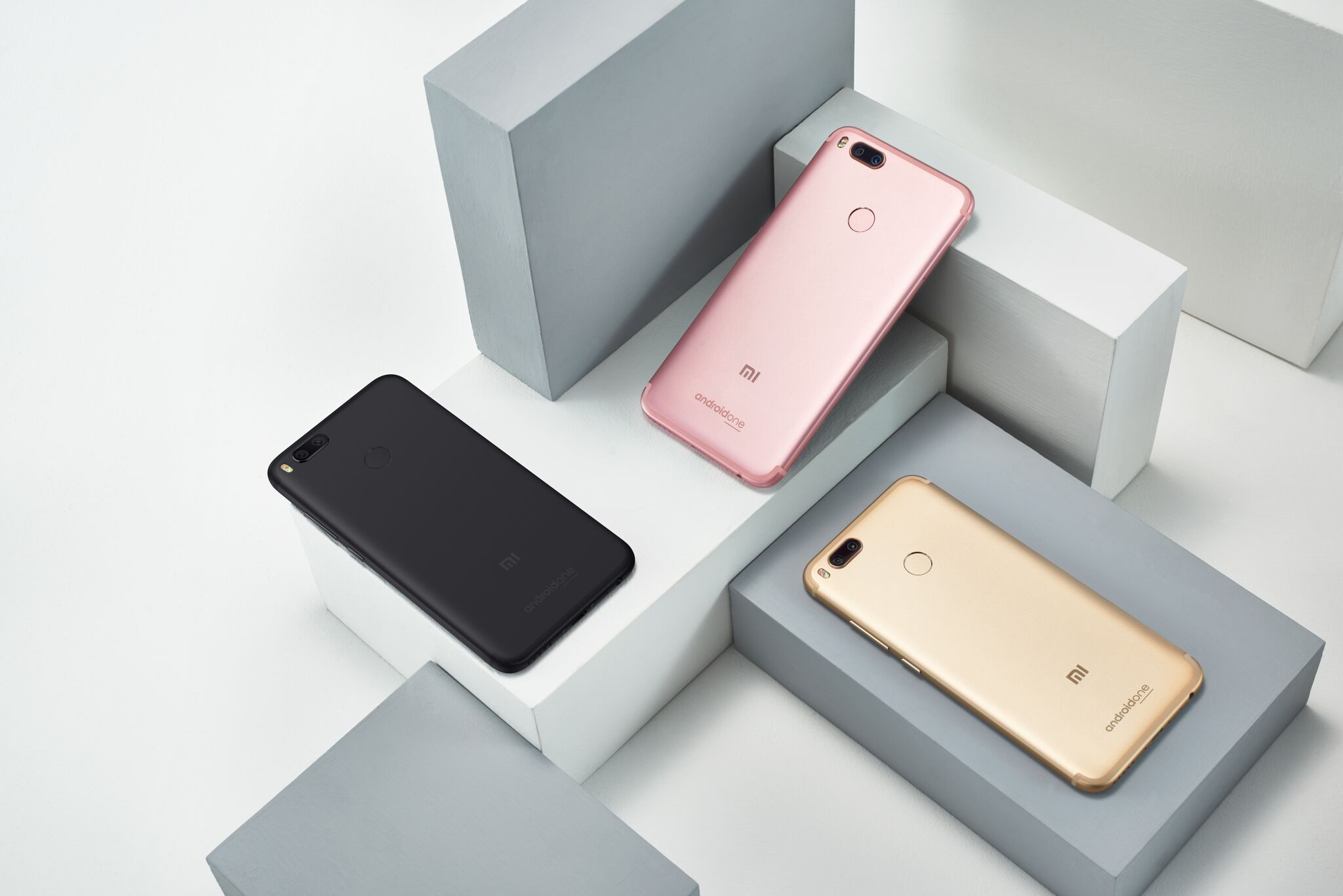 That's all about the announcement. Are you excited about an affordable pure stock Android smartphone? Let us know in the comments below and stay tuned for more Xiaomi news at TechNave.com.