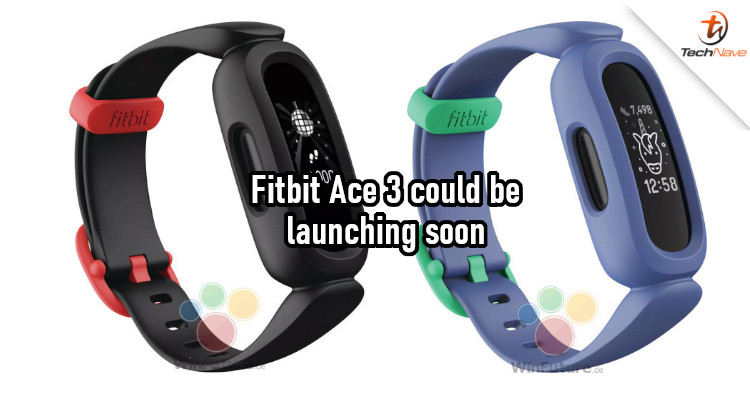 While there are many brands of fitness bands these days, Fitbit remains a top tier choice among the many options. The brand also has a presence in Malaysia too, so news of its products is relevant for us. For instance, the new rumour of a Fitbit Ace 3.

According to WinFuture (in German), the Fitbit Ace 3 will be launched on 15 March 2021. This is a fitness band series that's targeted at children. It comes in a robust plastic frame with a rubber cover and a large home button. This new model has a larger 1.47-inch OLED touchscreen (240x240 resolution) but has a simple interface that only outputs black and white colours.

In terms of features, the Fitbit Ace 3 has a pedometer and supports sleep monitoring. As for sports tracking modes, it can track users when they are running, hiking, and cycling. However, it doesn't come with other fancy features like a heart-rate sensor or GPS. While the price of the new model has not been announced, the Ace 2 retails for USD 69.95 (~RM285) so expect the Ace 3 to be roughly the same.

Having said that, are fitness bands really something that kids would want? Let us know what you think in the comments below! Also, stay tuned to TechNave for more news like this.