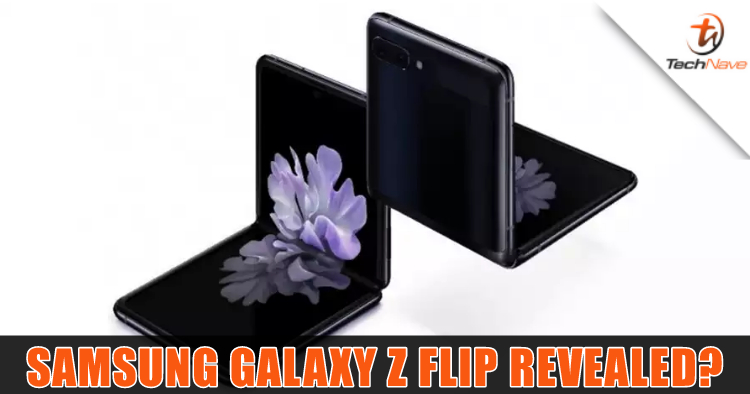 This foldable display could be in 22:9 with HDR10+ support and an “Ultra Thin Glass” cover instead of the plasticky screen protector-like cover on the previous Samsung Galaxy Fold. Once it is folded, it also has an external 1.06-inch Super AMOLED display. On the rear there will be 12MP dual rear cameras with one of them being an ultra-wide-angle camera. The front camera is expected to be 10MP with auto focus. 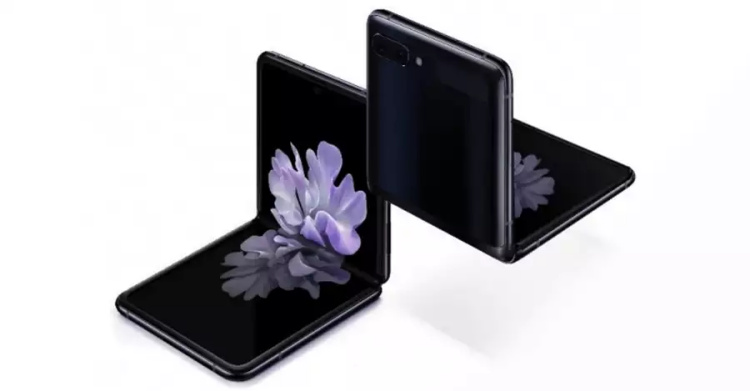 Other tech specs include a 3300 mAh battery with 15W quick charge and 9W Qi wireless charging. A side fingerprint reader could be featured in the power button. The Galaxy Z Flip is expected to weigh in at 183g and measure 87.4 x 73.6 x 15.4mm when folded and 167.9 x 73.6 x 6.9mm. @rquandt or Roland Quandt is generally accurate most of the time, but do take all this with a pinch of salt still.

No Malaysia release dates or pricing details yet but it is expected to come to Europe on 14 February 2020 from around 1500 euros (~RM6753). Since the Galaxy Fold arrived in Malaysia we expect the Galaxy Z Flip could also come here as well, perhaps for about RM6499? If it does, would you buy it? Let us know on our Facebook page and stay tuned to TechNave.com. 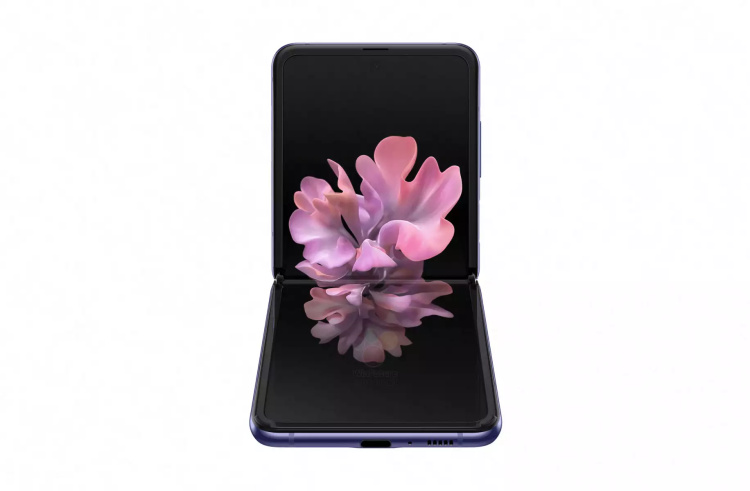 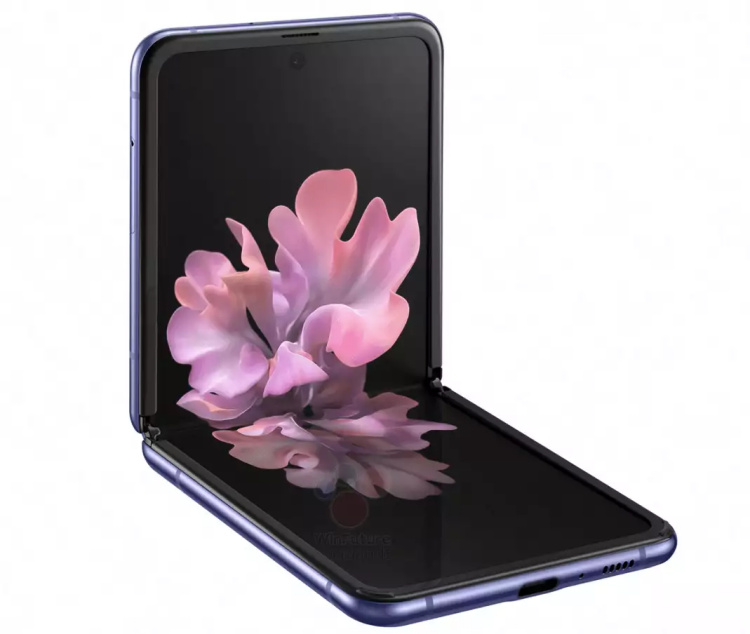 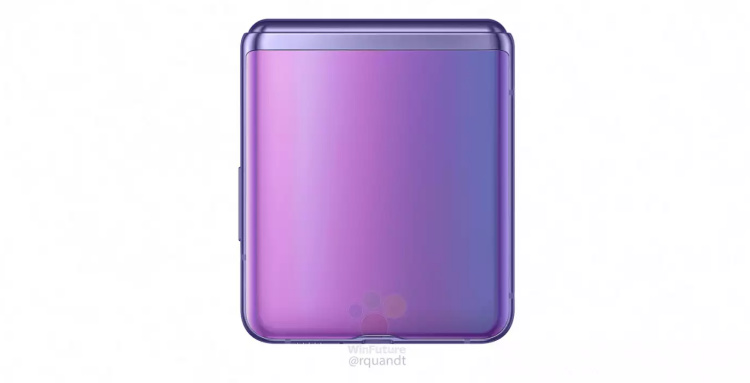 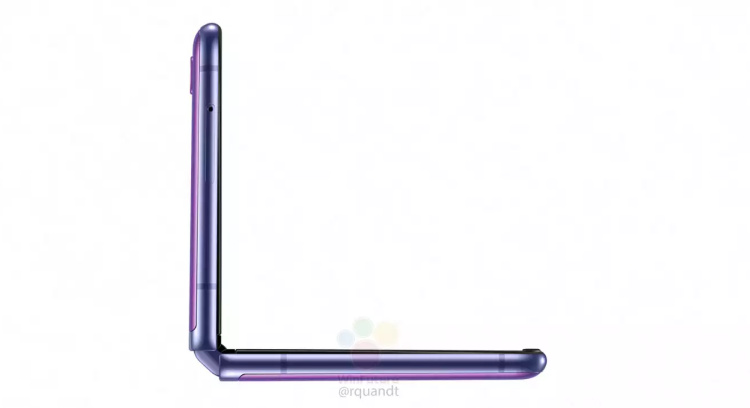 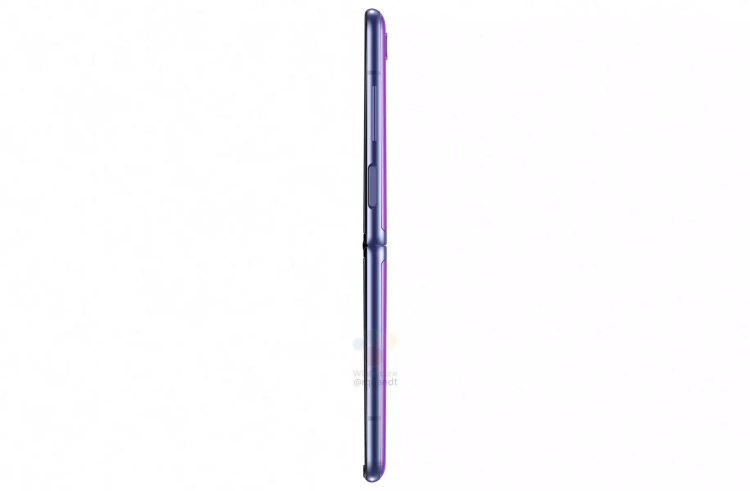 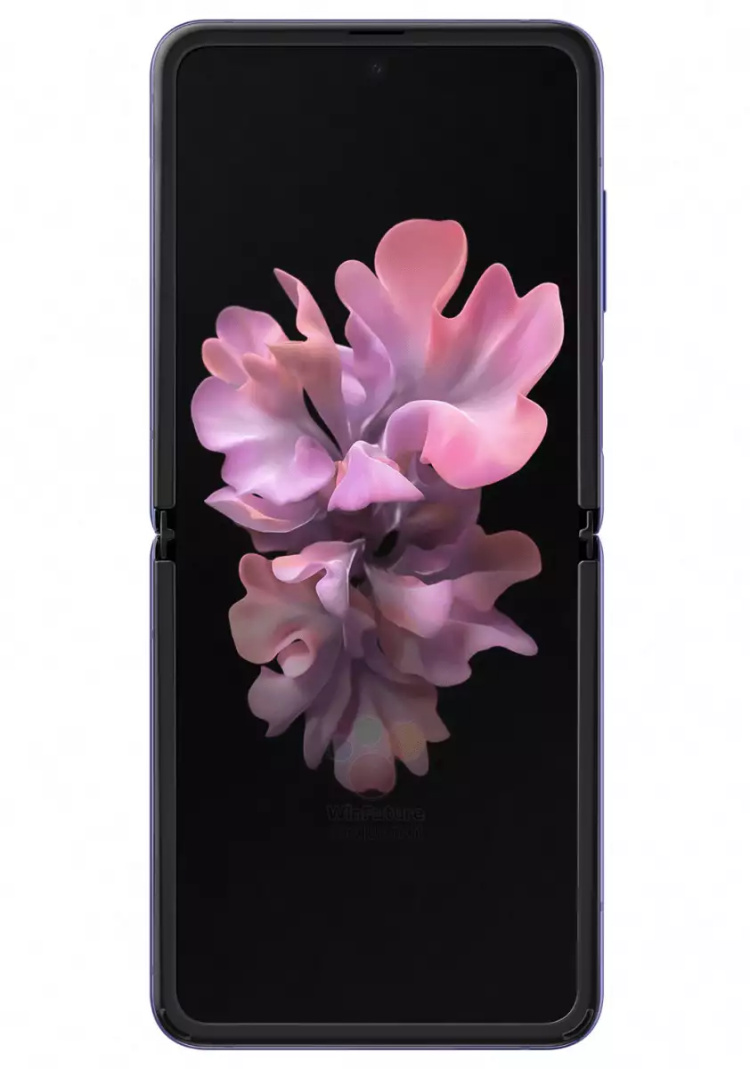 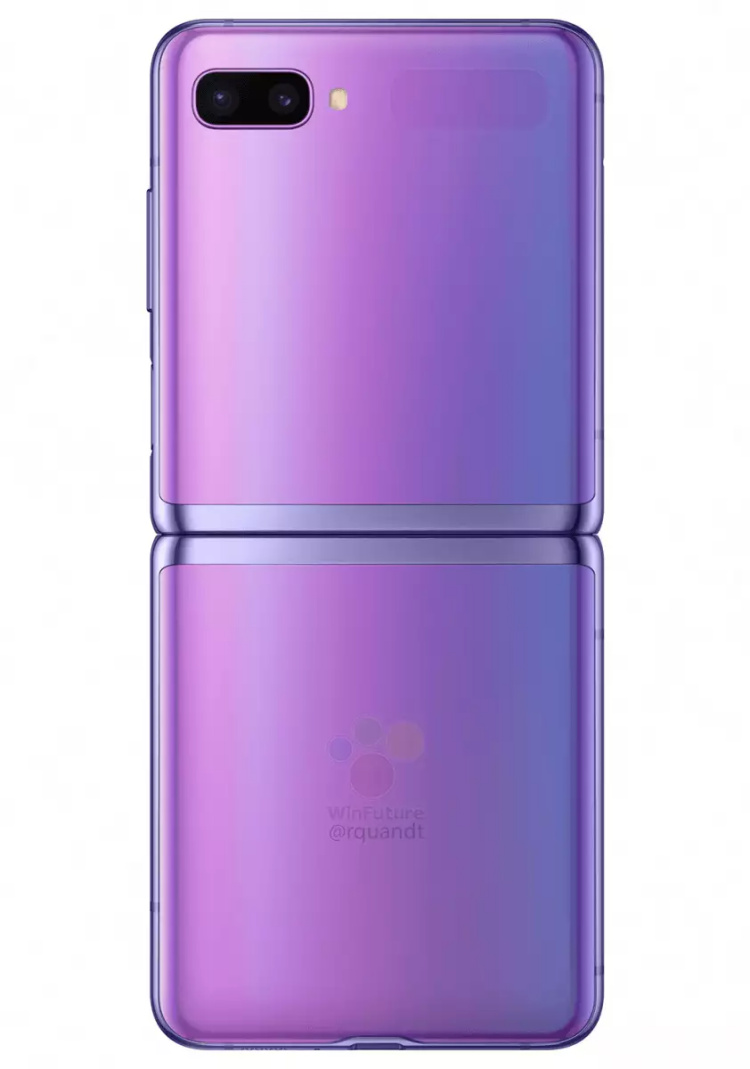 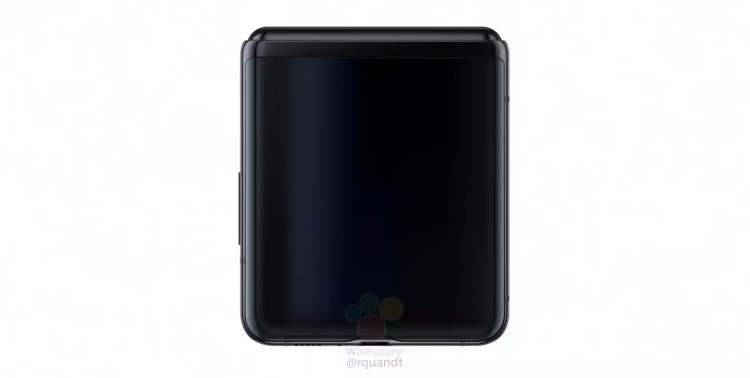 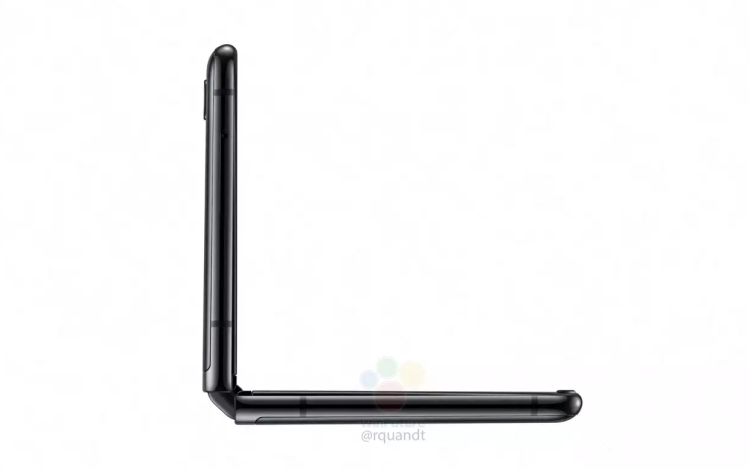 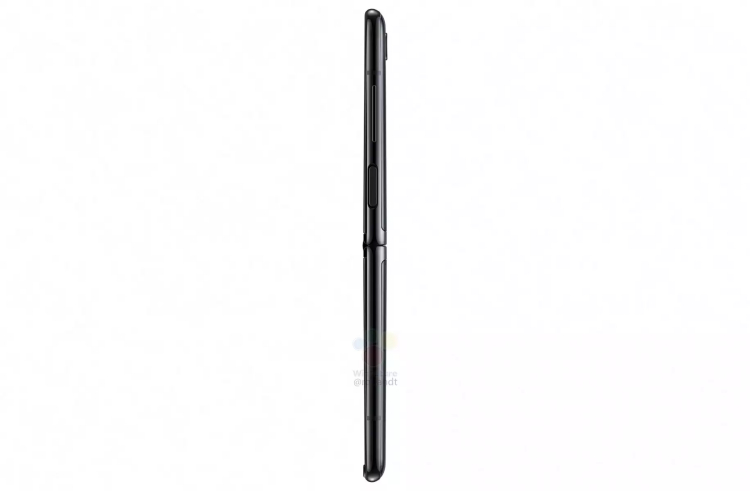 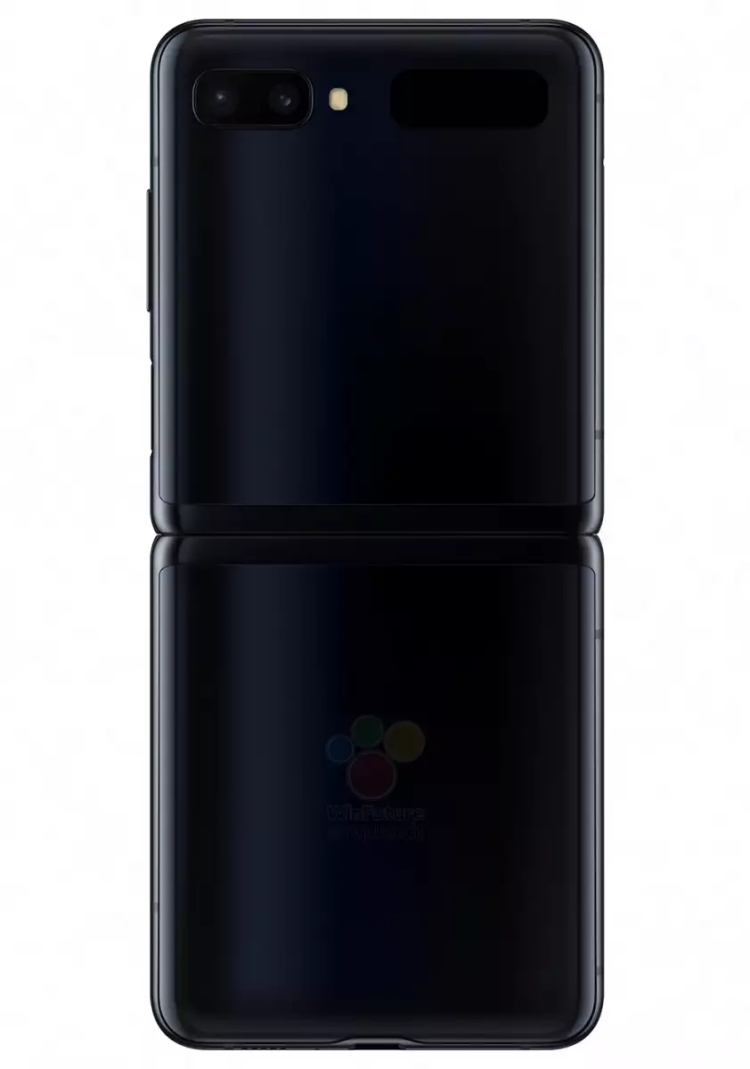