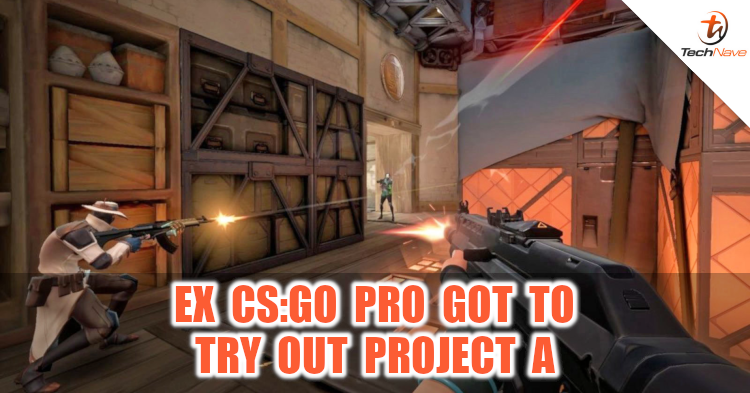 Based on a statement by former CS:GO pro Henry Greer, Riot Games’ Project A follows the same game mechanics as Valve’s Counter-Strike: Global Offensive. However, what makes the game by Riot so unique is the fact that they will also incorporate different character classes for the player to choose from.

Furthermore, Henry also mentioned that there were several different kinds of weapons which promote different playstyles during his test at Riot Games’ European office. Unfortunately, other than what was mentioned, there is no other official information in regards to Project A for now.

With all that said, would you be interested in playing Riot’s upcoming class-based shooter? Let us know on our Facebook page and for more updates like this, stay tuned to TechNave.com.