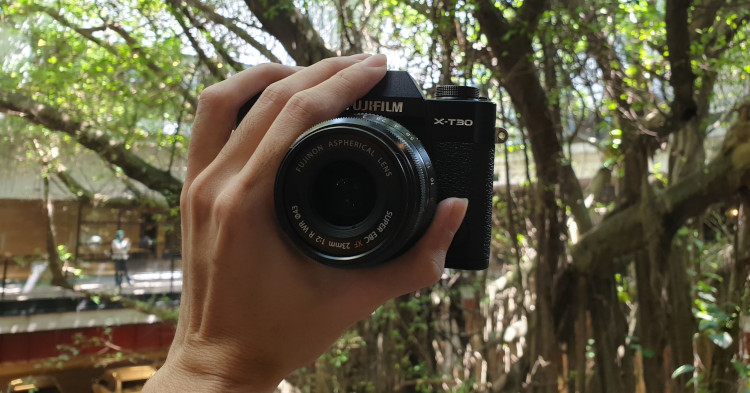 Fujifilm has finally released their ‘Little Giant’, which is also known as the Fujifilm X-T30 starting from the price of RM3888 for the body only and RM5488 for the 18-55 kit. Those who pre-order the camera on their official website will be entitled to free gifts of up to RM919 as well as additional cash rebates for any one of their selected prime lenses.

Following the pattern of their previous release, the Fujifilm X-T30 is a smaller and cheaper rendition of the Fujifilm X-T3 complete with the same X-Trans CMOS 4 sensor as well as the X-Processor 4 CPU. Capable of capturing pictures of up to 26.1MP, along with videos of up to 4k @ 30FPS. During the launch event, Fujifilm themselves displayed a video showcasing the new and improved autofocus capabilities that come pre-installed into the X-T30. However, they have highlighted that a new firmware which includes the new autofocus perimeters is expected to be available for earlier models very soon. 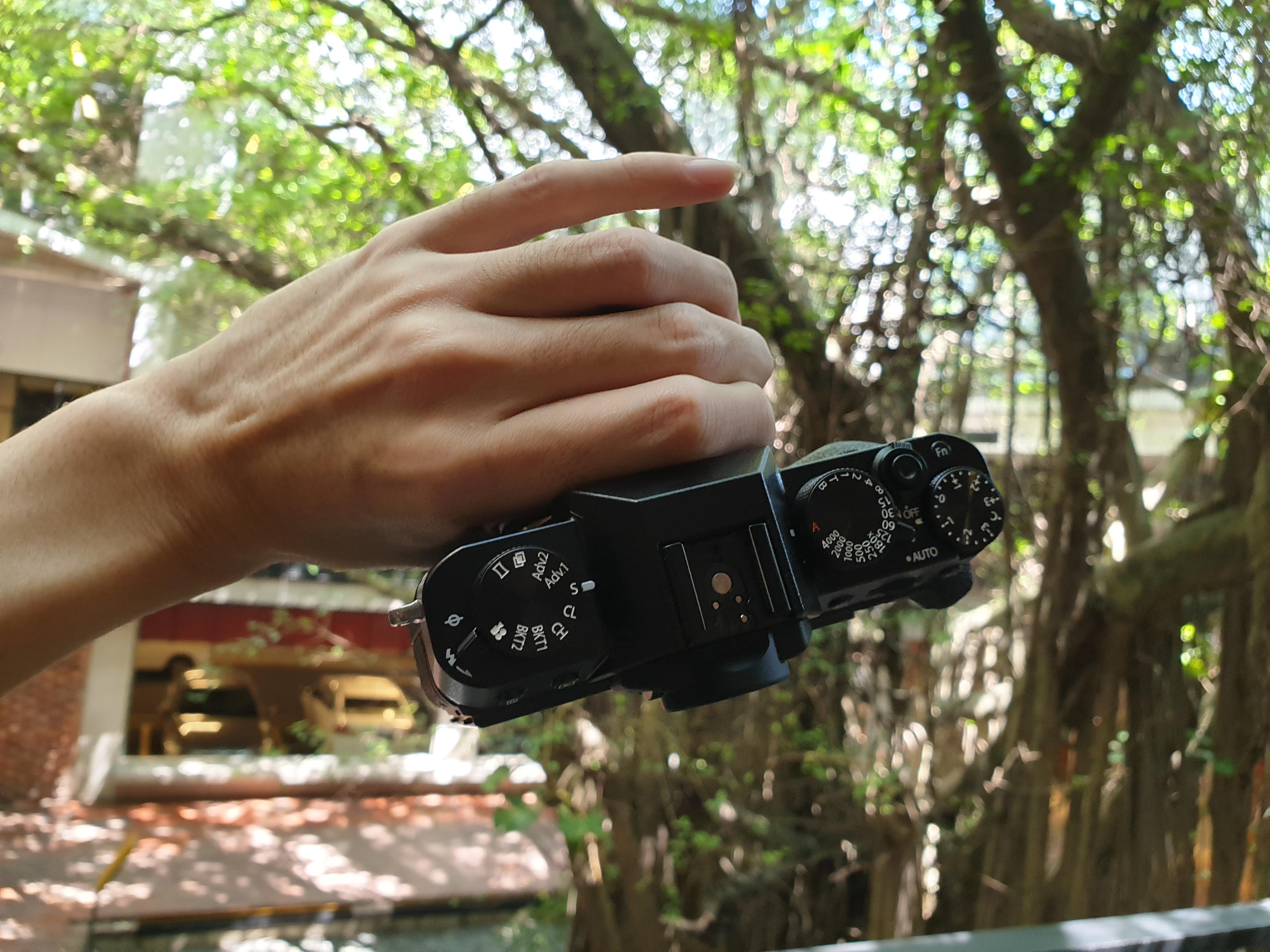 In hand, the X-T30 is compact and light enough to be easily carried around, making it pretty suitable for street photography where you’re constantly moving around if you ask me. It is best to take note that the camera, unlike it’s older brother the X-T3, does not come with weather-sealing. The camera is expected to be available on online platforms such as 11street, Shopee and Lazada once it's official on sale. For more updates like this, stay tuned to TechNave.com.