News of the Fujifilm X-T4 surfaced a few weeks ago when it was rumoured that the new version would feature built-in stabilisation. Fujifilm confirmed this with its official launch yesterday when it revealed that the camera would come with a 5-axis in-body stabilisation (IBIS).

In addition, the X-T4 will also come with a 3-inch LCD screen. This is a touchscreen display that has 180-degree of tilt to it, so if you need to do any video recording or vlogging you can easily see what you're capturing. Besides that, the X-T4 comes with a full-frame 26.1MP X-Trans CMOS 4 sensor that can deliver fast burst shooting mode of 15fps, 4K recording at 60fps, and even slow-motion (240fps) recording at 1080p. 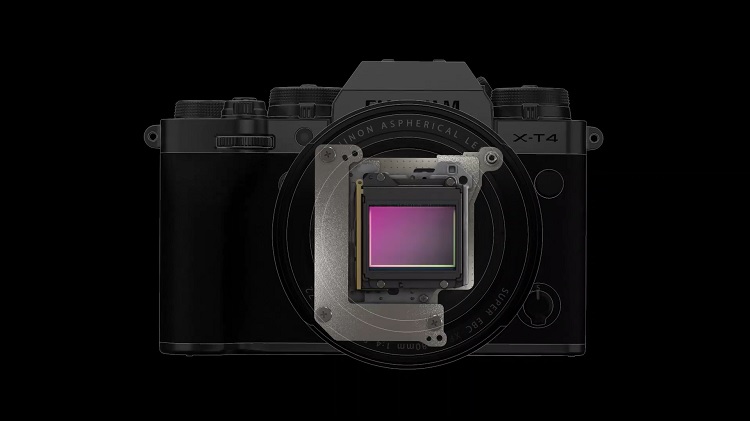 We're not sure when the new mirrorless camera will make its way to Malaysia, but the chance of it happening is pretty good. Having said that, the X-T4's upgrades over the X-T3 aren't many, mainly being the IBIS feature. So, is it important enough for you to warrant the extra cost? Let us know what you think on our Facebook page and stay tuned to TechNave.com for more news like this.