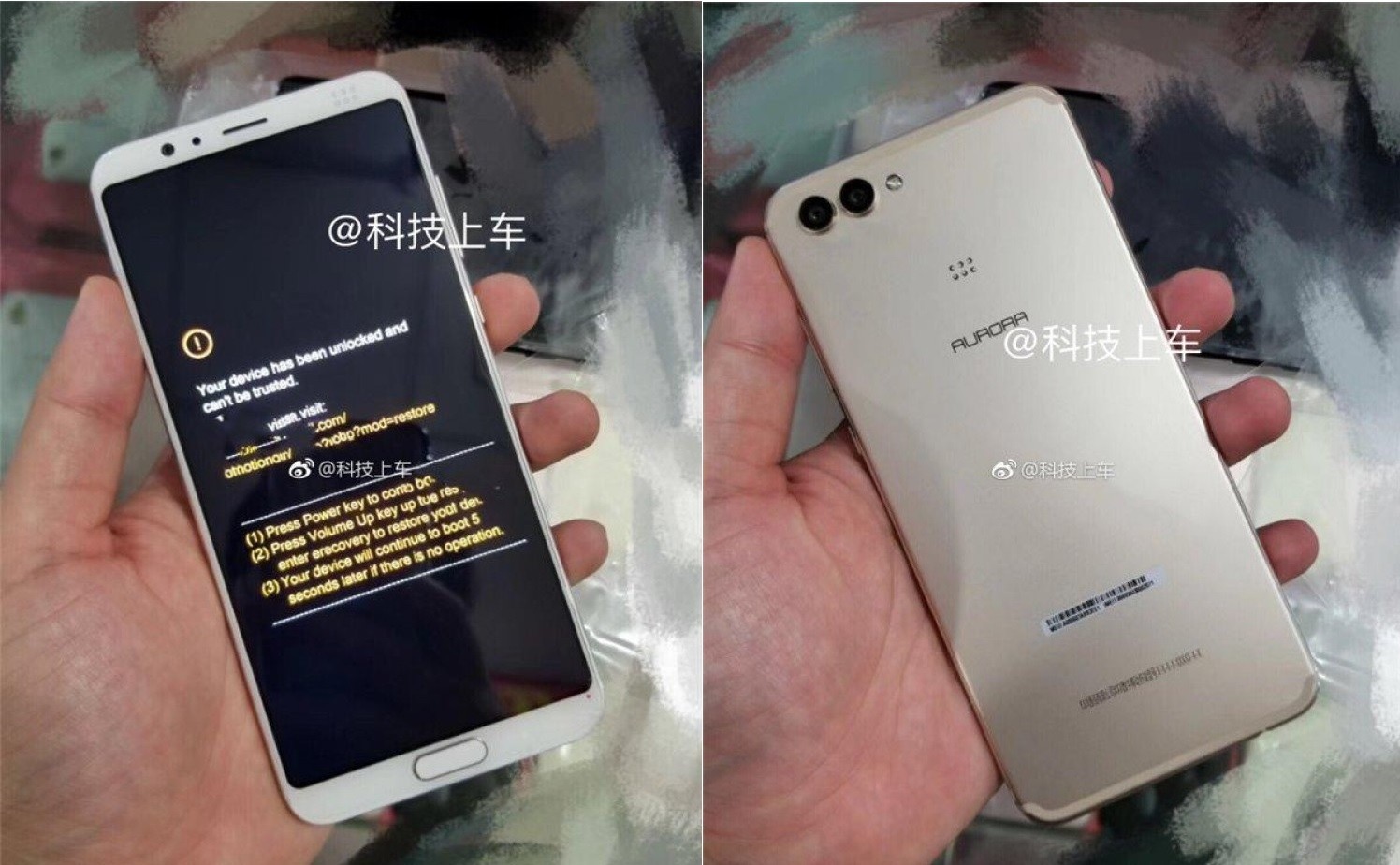 Are you a fan of the Huawei Nova series? Well good news, it seems that there will be a new model called the Nova 3, reported from a rumoured news source that started from China and here's what we know so far about the mid-range smartphone.

In addition, the price is "listed" as $450 (~RM1859) and it sounds just about the right price since the Nova 2 Plus was RM1999 when it made its debut. But we shall see, so until then stay tuned for more Huawei news at TechNave.com.