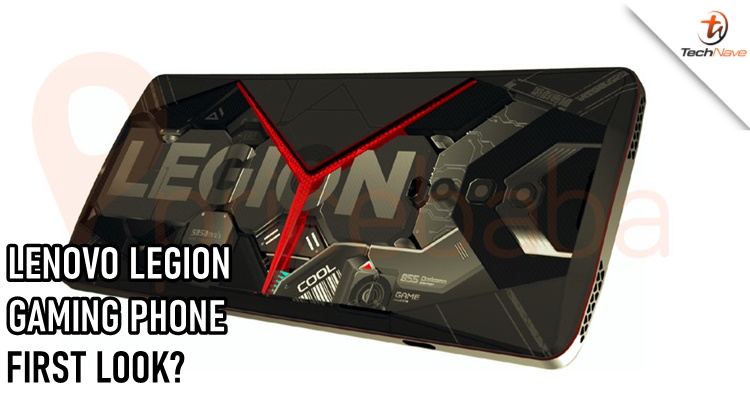 When we first heard of the Lenovo Legion Gaming Phone back at the end of February, we were (and still are) pretty excited by what they can bring to the table. There are only bits and pieces of news about this device around the Internet for now, but we may have finally got a first good look at the body thanks to Pricebaba.

Spotted on China's patent website, CNIPA, the leak reveals all sides of the device in a complete image render. At the moment, there are two colour models which are in red and metallic grey. You can see the huge Legion branding at the back along with the Y logo slapped in the centre, along with a triple rear camera setup. 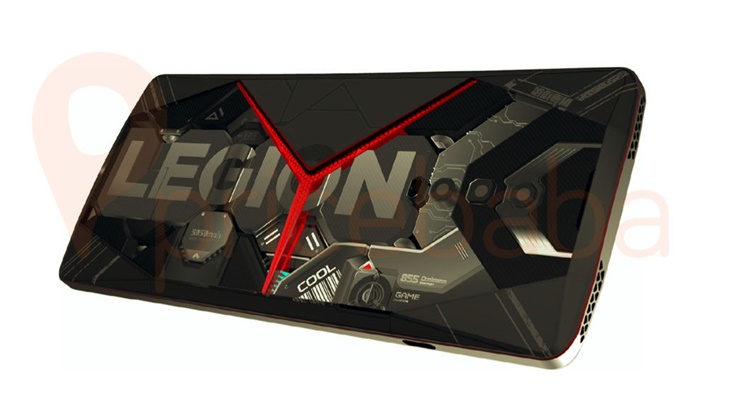 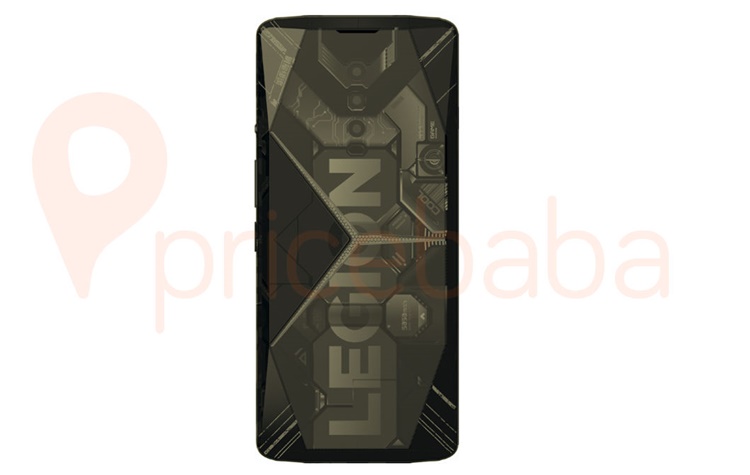 Speaking of the front display, we also got a better look with the schematics drawings. There are no signs of any notch and the front camera will be at the top bezel there. To add on, there is an earpiece there too which should also function as the secondary speaker as all gaming phones have a pair of dual stereo speakers.

In terms of features, it's also revealed that the Legion Gaming Phone will sport a 5050mAh battery pack which will be supported by new cooling technology and a 55W fast charging feature (as confirmed by Lenovo). We can also see a pair of buttons on the same row as the volume and power button so that's good news for mobile gamers too. It appears there will be a secondary Type-C port as well. Besides that, rumours have it that the refresh rate can go up to 144Hz.

That's all we know for now, but we expect to see more Lenovo Legion Gaming Phone news coming out in the next few weeks. No Malaysia release dates or pricing details yet but until then, stay tuned for more of that at TechNave.com.