Future Apple Watch could detect your hydration level through sweat 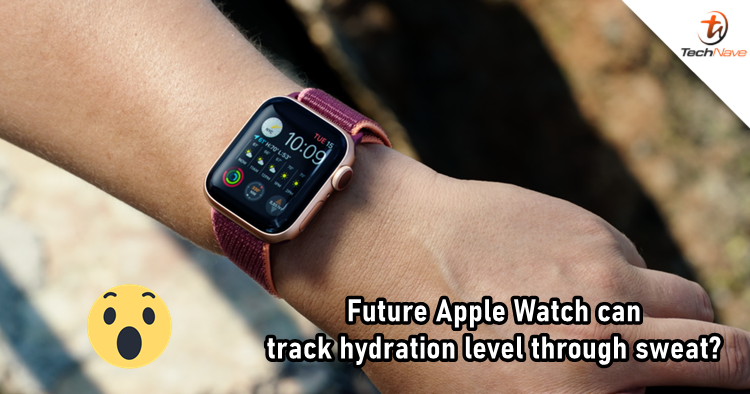 If you've ever wondered how Apple Watch can top itself with more advanced features, the answer might have been revealed through one of the patents filed by the tech giant. According to the source, future Apple Watches could detect your hydration level based on your sweat, and it sounds like a cool feature for smartwatches to have!

The patent spotted by Patently Apple reveals that the company could be working on a non-invasive hydration tracking sensor that’ll monitor the electrolytes in a user's perspiration using electrodes. Through the sensor, the watch will be able to calculate the user's hydration level based on the concentration of these electrolytes in the sweat. 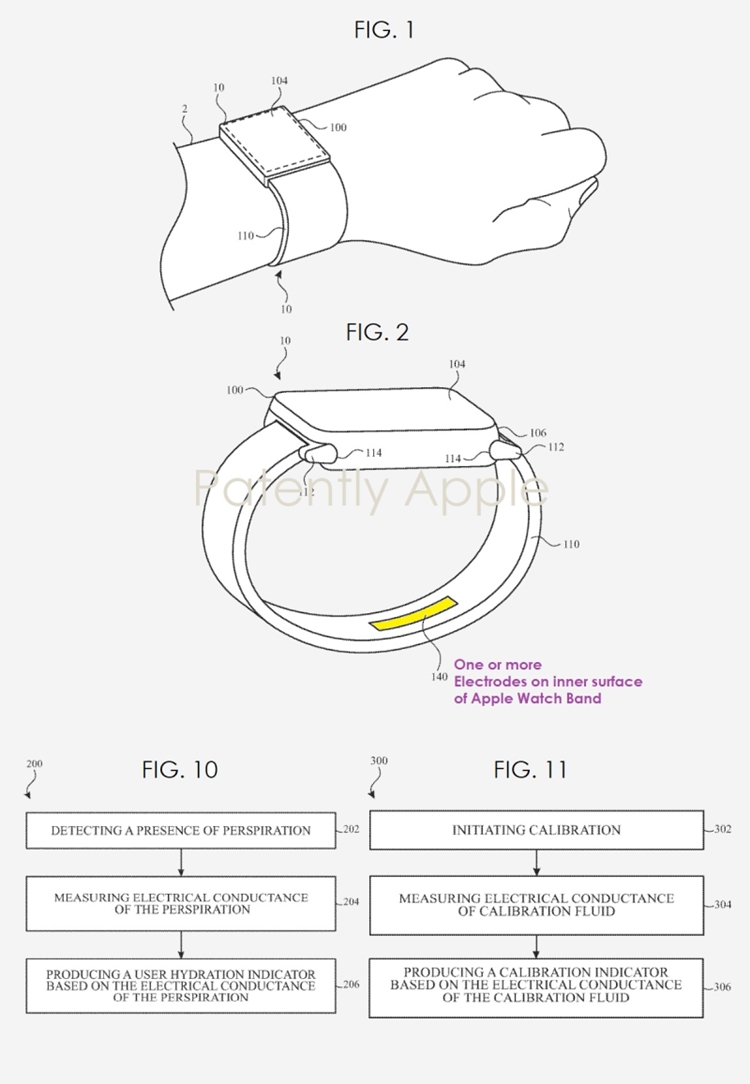 After introducing the ECG sensor with the Watch Series 4, the company had not presented any other significant sensors for later generations. However, it's mentioned that it's unlikely that this hydration tracking sensor will appear with the upcoming Apple Watch Series 7. Therefore, it might be a technology that is reserved for a future model.

Would you like your smartwatch to know how hydrated you are? Share your opinion with us on our Facebook page. Stay tuned to TechNave.com for more interesting tech reports.