Future Chomebooks could be powered by the MediaTek MT8195 processor? 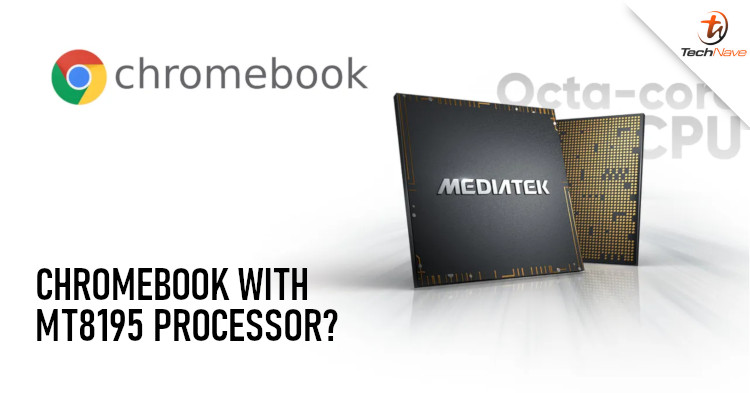 It seems that a report by ChromeUnboxed.com seems to hint that upcoming Chromebooks could be powered by the MediaTek MT8195, which makes it the first Chromebook to come equipped with a MediaTek Processor. While not much is known in regards to the Malaysia release date, our source did mention that the processors could be codenamed ‘Cherry’ and it’s expected to be unveiled somewhere within a few months.

With all that being said, do take some of the information with a grain of salt, due to the fact that MediaTek and Google have yet to provide an official statement on the leak. Not only that, but there’s also no news on the Malaysia release date, local pricing, and exact tech specs regarding the Chromebooks for now.

Would you be interested in getting a Chromebook that’s equipped with a MediaTek MT8195 processor? Let us know on our Facebook page and for more updates like this, stay tuned to TechNave.com.