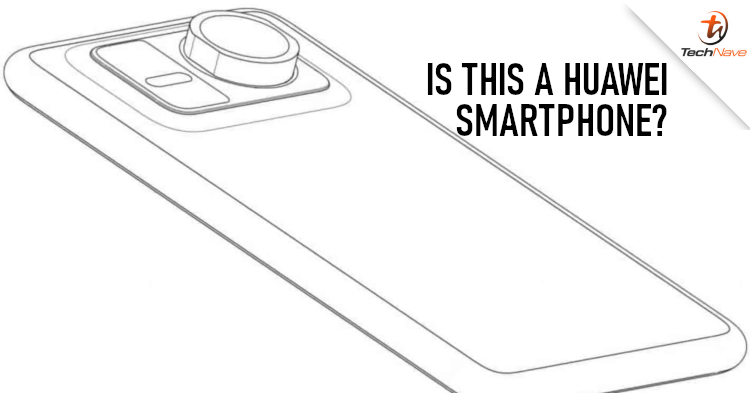 Based on a statement by androidheadlines.com it seems that future Huawei smartphone could come equipped with a rather large lens at the rear which could drastically improve the picture quality of the pictures taken. Even though the patent showed pictures of how the lens could potentially look like, there is still no official information on the exact tech spec of the camera system for now.

With all that said, do take some of the information with a grain of salt, due to the fact that Huawei has yet to provide an official statement on the leaks. Not only that, but there’s also no news on the Malaysia release date, local pricing, and exact tech specs of any of the devices for now.

Would you be interested in getting the Huawei Mate 40 or a Huawei device equipped with a freakishly large lens at the back? Let us know on our Facebook page and for more updates like this, stay tuned to TechNave.com.