Future Xiaomi phones to come with an under-display flip camera? 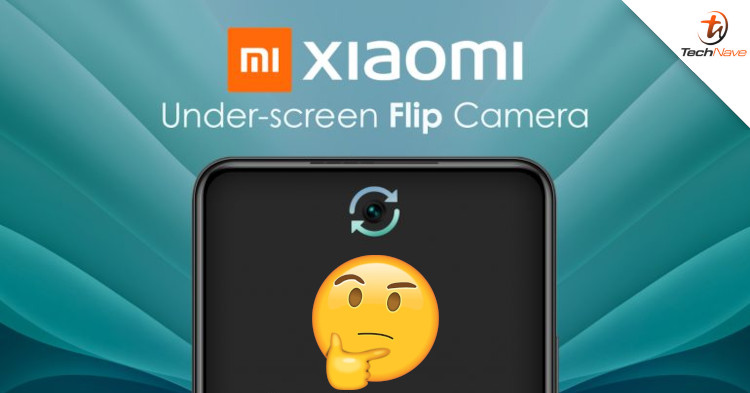 Looks like a patent by Xiaomi might have been spotted recently, hinting that they could be working on a Xiaomi phone that’s equipped with an under-display flip camera. While not much is known in regards to the exact release date of the smartphone in question, it does give us a better idea of what to expect from Xiaomi in the future.

To go into more detail, it seems that the under-display flip camera lets the user take regular pictures or selfies using the same camera sensor by flipping it 180 degrees. With that being said, this could be the first smartphone in the market to come with a flippable camera as well as an IP68 rating.

However, do take every bit of information with a grain of salt, due to the fact that Xiaomi has yet to provide an official statement on the leaked info. Not only that, but there’s also no news on the Malaysia release date, local pricing, and exact tech specs for now.

What are your thoughts on Xiaomi working on an under-display flippable camera? Let us know on our Facebook page and for more updates like this, stay tuned to TechNave.com.