GSMA canceled MWC Barcelona 2020 due to the coronavirus outbreak concerns! 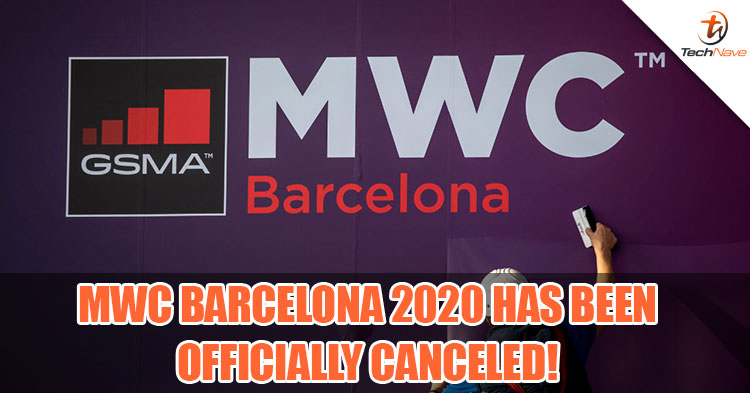 MWC is the world’s largest mobile trade show that usually attracts more than 10,000 attendees from 200 countries to Barcelona has just been officially canceled. The organization behind MWC, GSMA said it’s canceling MWC 2020 which scheduled to run between 24 to 27 February over coronavirus-related concerns.

The announcement was made after several large companies such as Amazon, LG, Sony, NVIDIA and Samsung plans to skip and scale back the conference to keep their employees safe from the outbreak. As of this week, the coronavirus has the number of confirmed cases increased to over 42,000 and more than 1,000 people in China died with the virus. 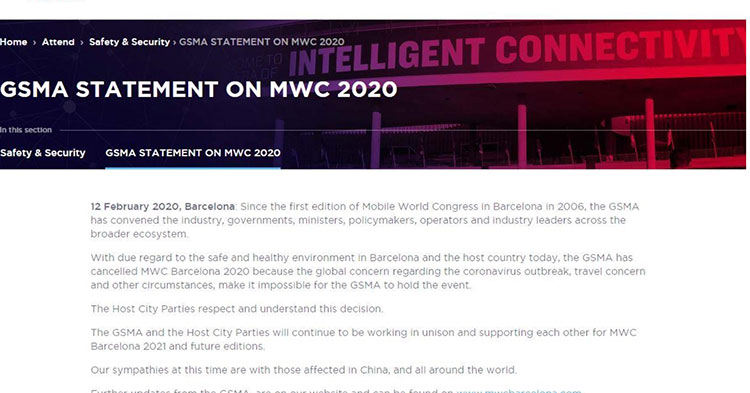 GSMA mentioned MWC Barcelona 2020 has been canceled due to the global concern regarding the coronavirus outbreak, travel concern, safe and healthy environment in Barcelona and other circumstances. The organization said it made it impossible for the organization to hold the event.

With that said, we should be able to see whatever devices those companies had planned to announce at MWC very soon as some companies have mentioned it would unveil its latest products on Youtube or holding separate events for the latest products of 2020. So stay tuned for more news updates like this on TechNave.com.