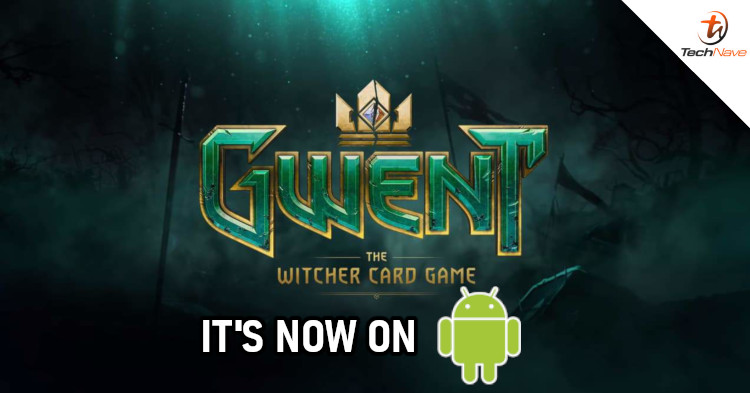 It seems that the creators behind Cyberpunk 2077 have released GWENT: The Witcher Card Game which is now officially available on the Google Play Store for all compatible Android devices. To those who are not familiar with GWENT, it is a standalone trading card game which was initially introduced in The Witcher 3: Wild Hunt where you compete against other players for dominance.

If you are interested in trying it out, you can download it via the Google Play Store for free. What are your thoughts on GWENT which is now available on Android? Let us know on our Facebook page, and for more updates like this, stay tuned to TechNave.com.