Gaming laptops with AMD Ryzen 5000 series CPUs have been spotted 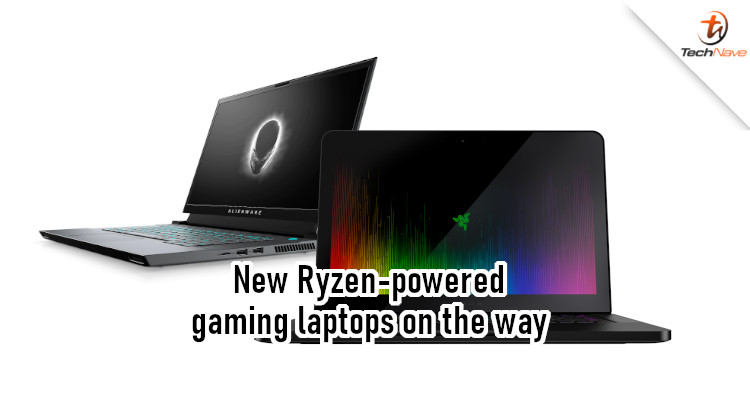 Recently, @_rogame revealed a 3DMark benchmark for a Razer laptop with an AMD Ryzen 9 5900HX CPU. The device also sports a GeForce RTX 3060 GPU, which is Nvidia's latest mainstream graphics card. As it bears the model name 'P14XX', it's speculated that this is a 14-inch Razer Blade.

But that's not all the well-known leaker revealed. He also tweeted some screenshots showing the specs for new Alienware, HP, and Dell gaming laptops. All of them featured the AMD Ryzen 7 5800H CPU and Nvidia GeForce RTX 3060 GPU. As you can see, the CPU is pretty solid but the GPU isn't the best in the market. Of course, we can expect each brand to have variants with Nvidia's more powerful GPUs.

Are you interested in getting a new AMD-based gaming laptop? What games do you plan to buy and play this year? Let us know in the comments below, and stay tuned to TechNave for more news like this.