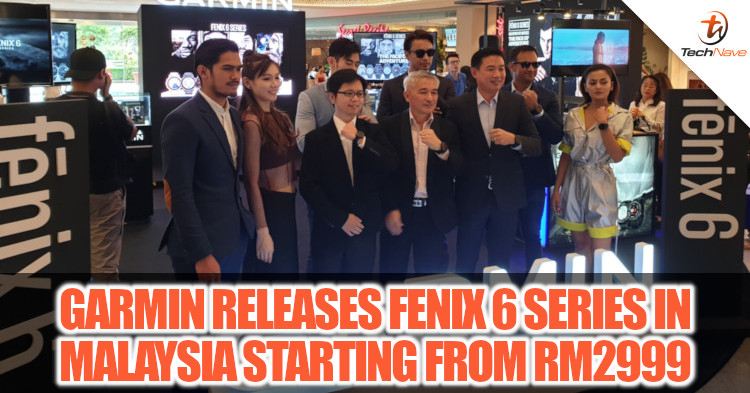 In terms of the features, the Pro Variant will come with up to a 1.4-inch display, Music Player, Maps, and Wi-Fi capabilities. The Sapphire will instead come with scratch-resistant Sapphire Crystal glass, along with premium durable materials as well. Lastly, the Pro Solar edition which is only available on the Fenix 6X comes with the Power Glass technology which is a solar charging lens that charges up the watch simply using the sun.

With that said, the Pro Solar edition is able to last up to 24 days before needing to be recharged again. Other than that, all the variants mentioned come equipped with several functionalities such as heart-rate monitoring, GPS, Altimeter, Barometer, Compass, Multiple sport profiles, and activity tracking. 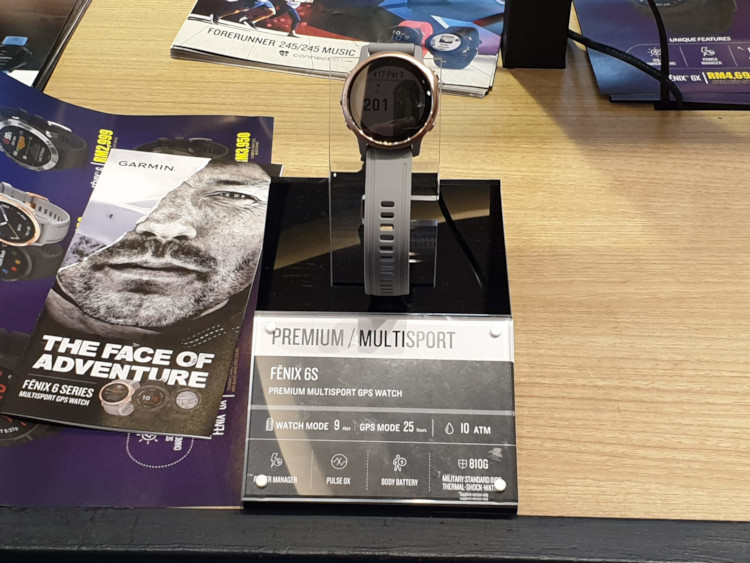 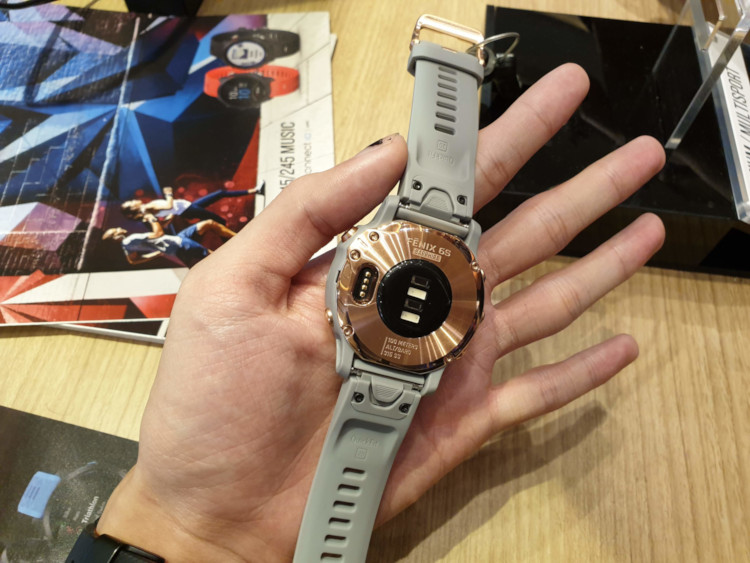 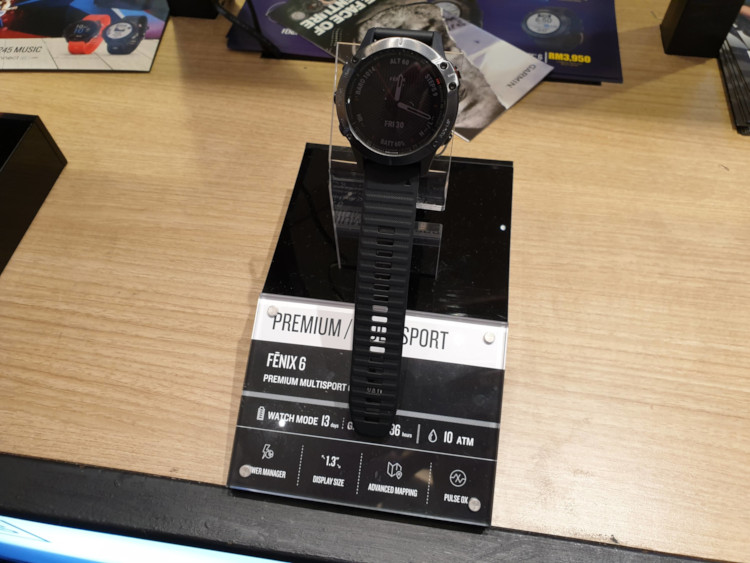 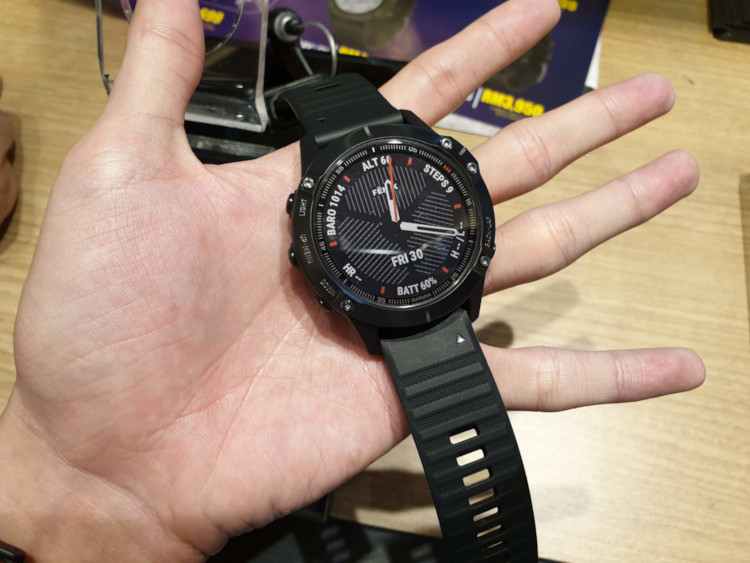 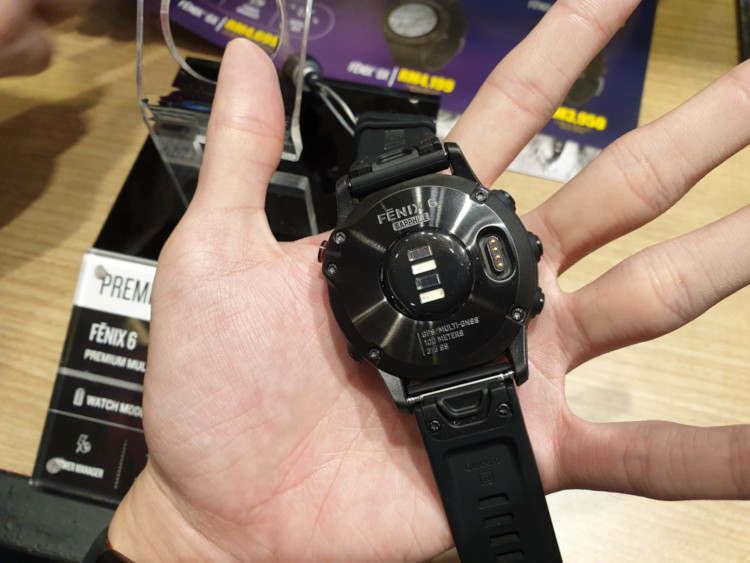 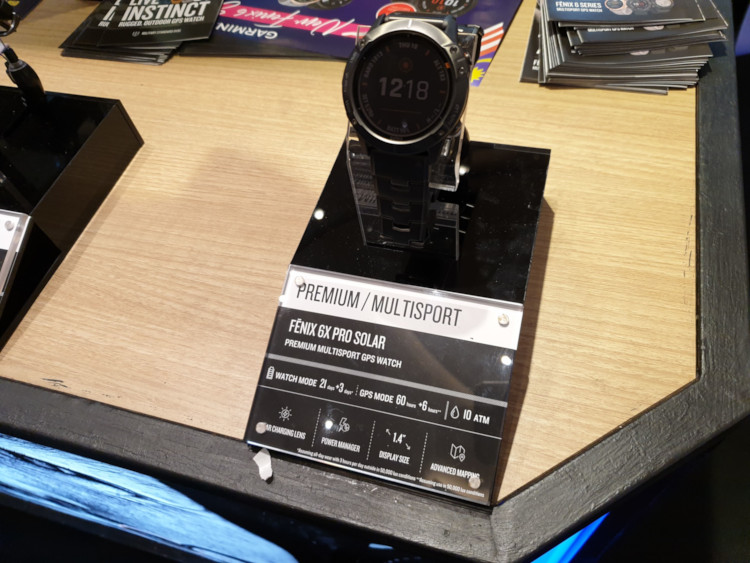 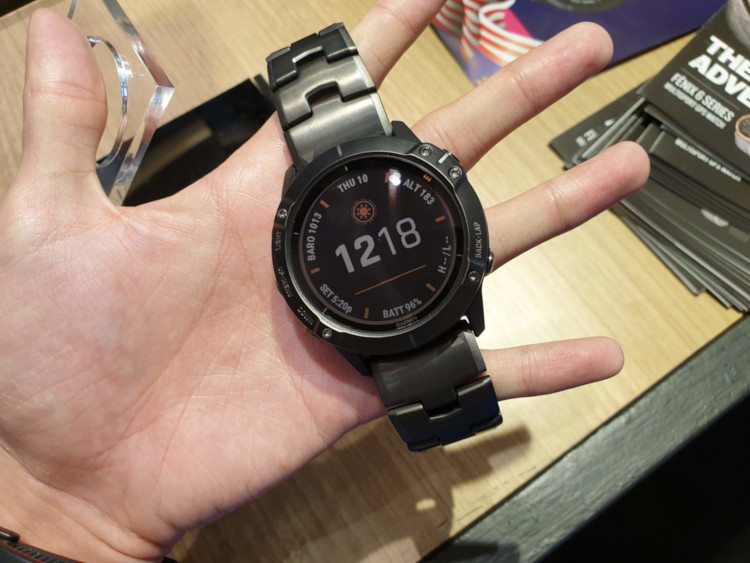 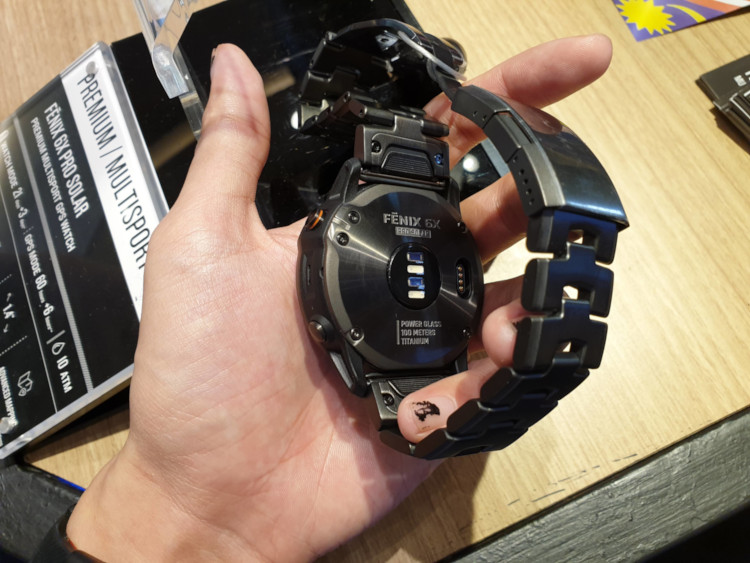 The watches mentioned would make a great companion while doing various activities such as running, swimming, hiking, biking and more. Not only that, but the watch is able to withstand up to 10 ATM and it is able to connect to your smartphone device via the the Garmin Connect app which is available on both iOS app store and Google Play Store.

You can get your hands on the products mentioned, starting from 30 August 2019 onwards at all authorized Garmin retailers across Malaysia. Would you be interested in getting any of Garmin’s Fenix 6 series watches? Let us know on our Facebook page and for more updates like this stay tuned to TechNave.com.