Current Location: Home > News > Get amazing deals from these brands during the Lazada 8th Birthday Sale In conjunction with the Lazada 8th Birthday Sale, smartphone brands such as Xiaomi, Samsung, Huawei, vivo, HONOR, Acer, as well as Wiko will be having a bunch of amazing deals on 27 March 2020. But that’s not all, you could also get various free gifts ranging from smart bands, gift boxes, powerbanks, and more depending on the products you purchase.

Starting off with vivo, they have mentioned that any customers who purchase a smartphone priced at RM500 and above will be entitled to a free 5000mAh powerbank and more. 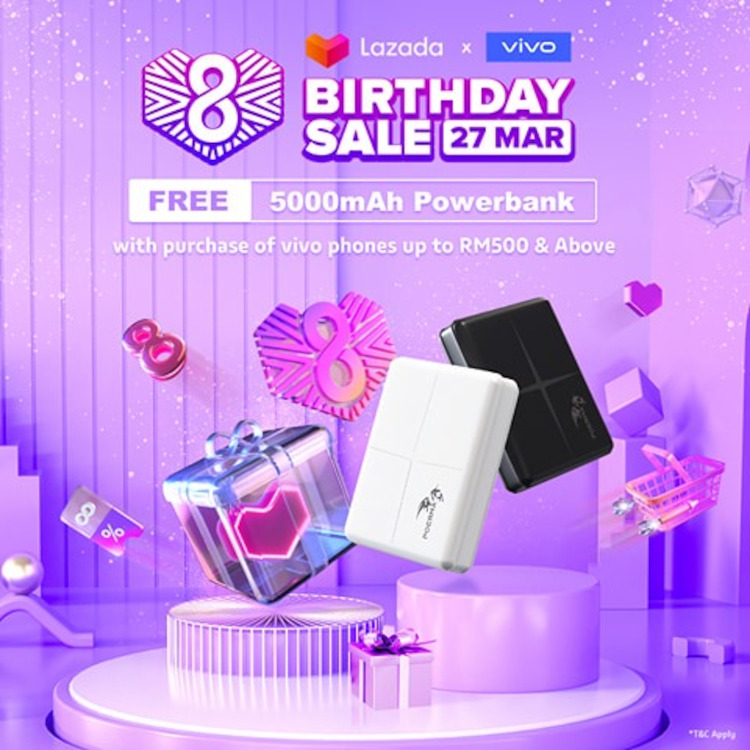 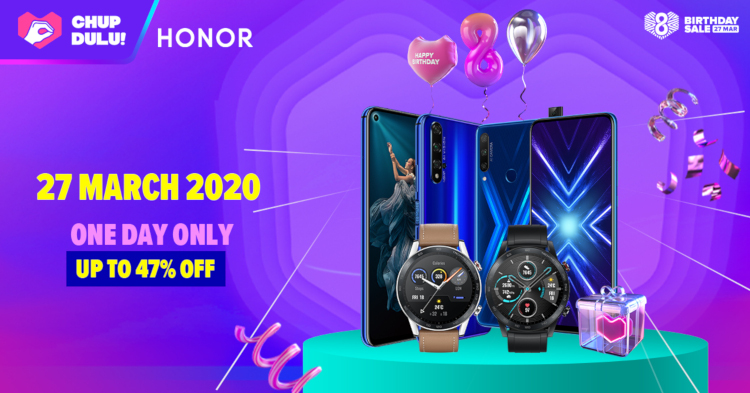 Other than that, HONOR will be having discounts of up to 47% off on products such as smartphones, smart bands, smartwatches as well as their 10,000 mAh powerbanks. Depending on which HONOR product you purchase, you could get free gifts such as a 32GB MicroSD card, a mini phone holder as well as data cables. There will also be flash sales happening between 12AM to 2AM and 2PM to 4PM, where you can get major discounts on selected HONOR products.

Wiko, on the other hand, will debut their latest Wiko View4 on Lazada at the price of RM337 during the flash sale instead of the original price of RM399. To go into more detail, the new Wiko View4 comes equipped with notable tech specs such as a 6.52-inch ultra large fullscreen display, up to 64GB of internal storage as well as a 4000mAh battery which is more than enough to last up to 2 days. As for Huawei, they will be selling products such as the Huawei Mate 20, Gentle Monster x Huawei sunglasses, as well as the Huawei MateBook 13 laptop from as low as RM88. Do note that there are limited units, so act fast if you are keen on getting any of the products mentioned.

Furthermore, other Huawei products such as the Huawei Nova 4e, Watch GT, MateBook 13, as well as the D15 laptop, will be sold at up to RM700 lower than the original price. Depending on which product you purchase, you'll be eligible for free gifts such as a mouse as well as a bag. 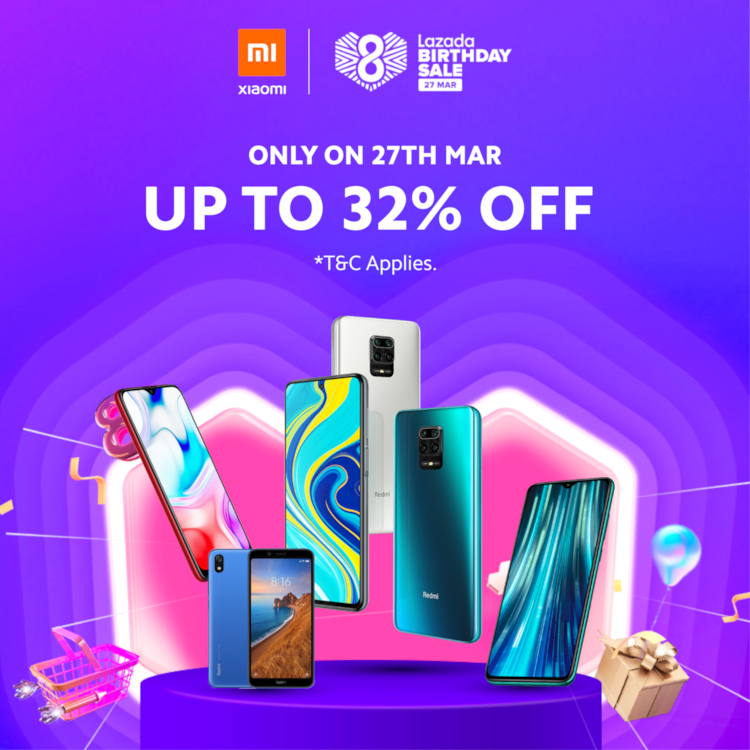 Xiaomi will also be having massive discounts on their Redmi smartphones, such as the Redmi Note 9S, Redmi Note 8 Pro, Redmi 8, as well as the Redmi 7A on their official store. You can find out more on our previous coverage, where we go into more detail regarding the pricing of each of the smartphones mentioned. 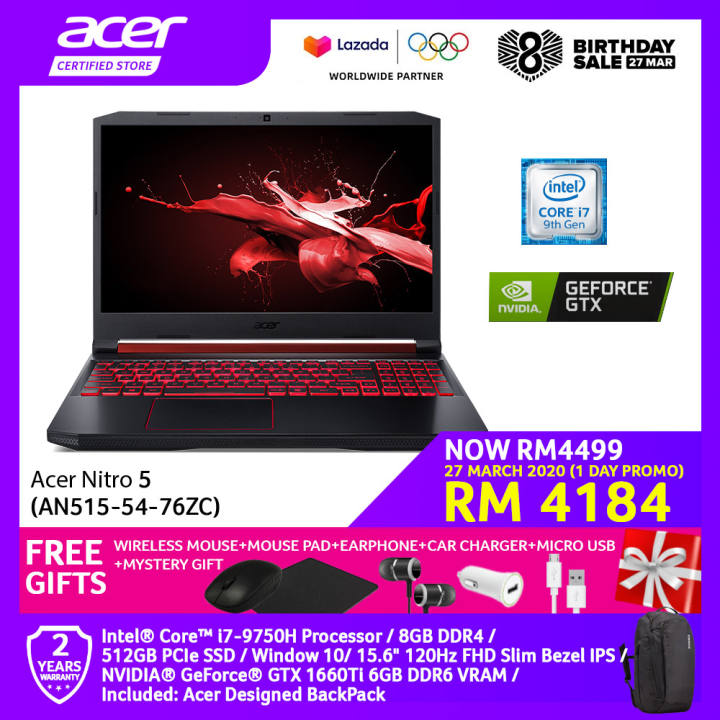 Last but not least, the Acer Nitro 5 will also be on sale with discounts of more than RM300! In terms of the tech specs, the laptop comes with the Intel Core i7-9750H processor, 8GB of RAM, 512GB SSD as well as a GTX1660Ti graphics card. You'll also get free gifts such as a wireless mouse, mouse pad, a pair of earphones, car charger, micro USB cable and more.