GoPro Hero 9 could have larger front display with full colour 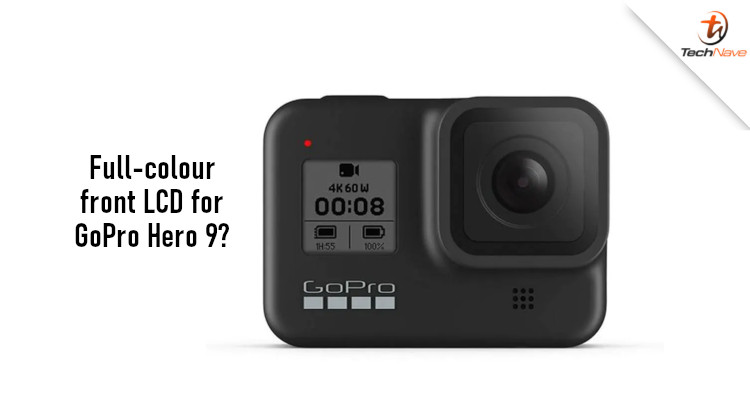 For those who are into vlogging, some use specialised compact cameras like the Sony ZV-1 or Panasonic Lumix DC-G100. But for those who do travel vlogs, a smaller camera like the GoPro Hero is a more popular option. Now, it seems that leaked images of the upcoming GoPro Hero 9 have begun appearing.

Recently, TechRadar spotted Reddit user 'chrswnd' posting a leaked image revealing the frame of what's assumed to be the GoPro Hero 9. It sports a larger front display compared to the one on the GoPro Hero 8, prompting speculation of a possible coloured LCD. The overall size of the device, camera lens opening, and the front microphone remains the same. 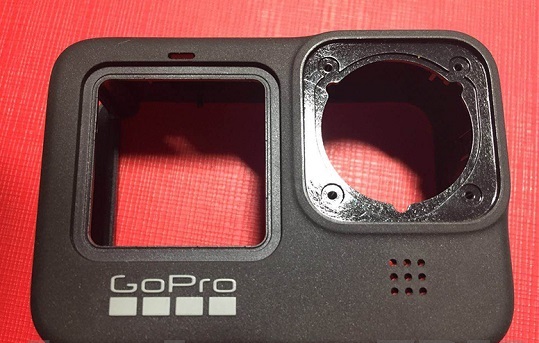 Granted, the larger opening on the front doesn't necessarily mean that the display will be a coloured LCD. Those will consume more battery, so GoPro may prefer to stick with a monochrome display. Of course, an actual colour LCD has the advantage of allowing vloggers to check what the camera is seeing and thus frame their videos and photos better. This is what the DJI OSMO Action camera does too, so it won't be unusual if GoPro decides to follow suit.

As usual, we advise you to take this piece of news with a grain of salt, as we can't verify if the source is reliable. But with that said, what do you think about this? Would the full-colour front LCD make the GoPro Hero 9 worth buying? Let us know on our Facebook page and stay tuned to TechNave.com for more news.