It seems that the developers of Google Chrome have recently unveiled a new Live Caption feature that will automatically generate captions on webpages that are playing audio or video. Previously, a similar feature was initially available on devices such as Google Pixel or Samsung Galaxy smartphones.

Since the feature is built into Google Chrome itself, any device that’s running the web browser will have access to the aforementioned feature. As of now, the feature is only able to generate captions for English. That being said, we won’t be surprised if it supports more languages in the future. 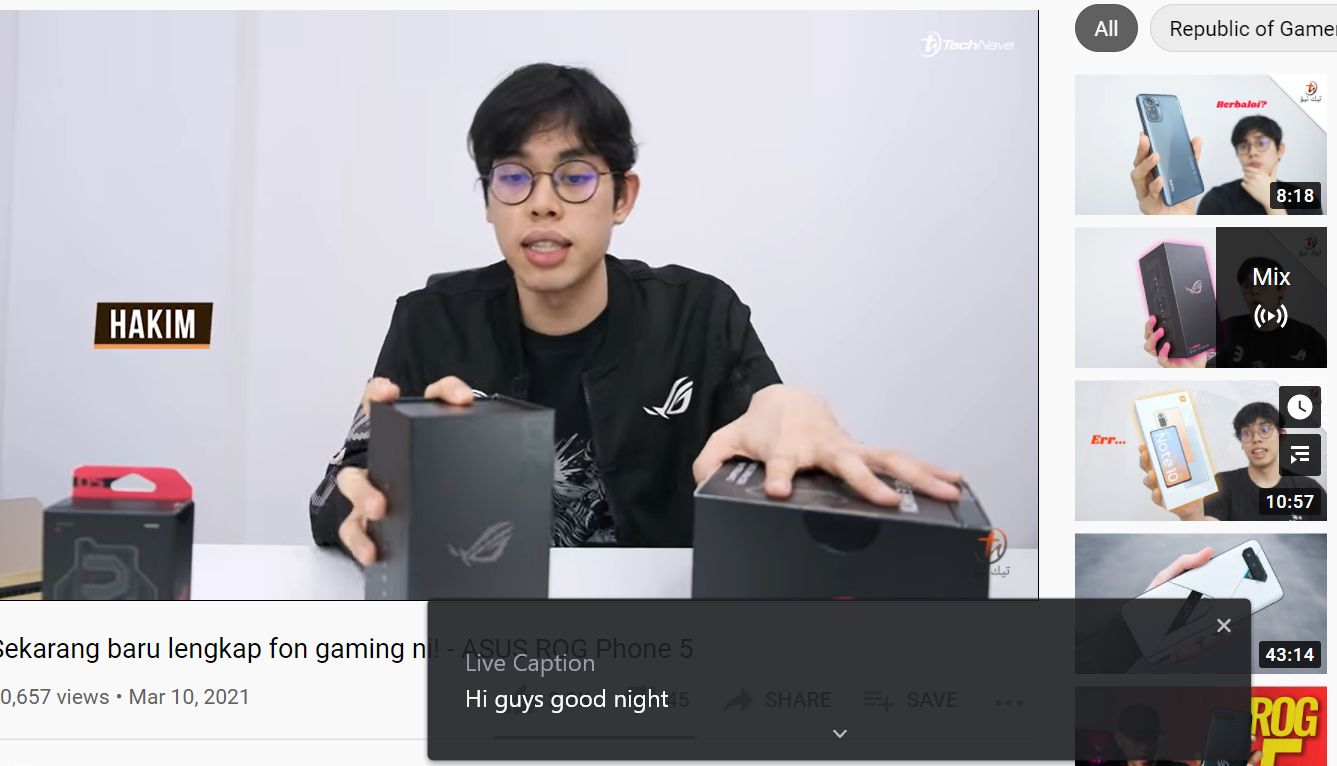 If you want to have a go at Live Caption, all you need to do is head over to the Settings Menu of your Google Chrome browser and across down all the way until you see the Accessibility section. Then, enable the Live Caption and give it a moment to finish loading.

With all that said, what are your thoughts on the Live Caption feature that’s now available on Google Chrome? Let us know on our Facebook page and for more updates like this, stay tuned to TechNave.com.