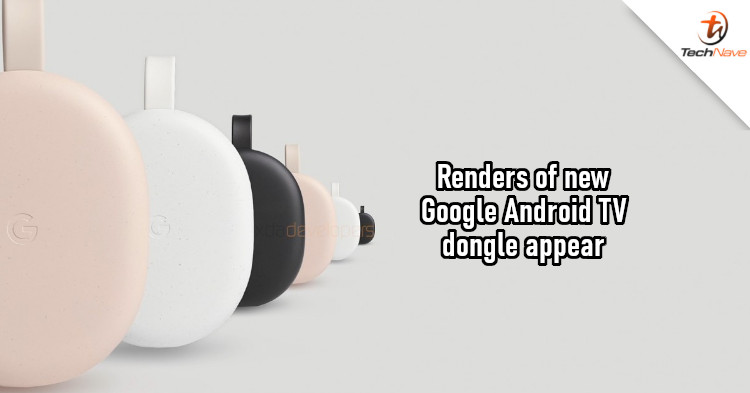 The Google I/O event may have been cancelled, but Google is still expected to launch some new products within summer 2020. One of the devices to be released is a new media streaming device. It's expected to be an Android TV dongle that will replace the Chromecast Ultra and its currently code-named 'Sabrina'.

The folks at XDA Developers managed to get their hands on a marketing video of the new device, which ditches the Chromecast Ultra's round body for an oblong one. No details were shared about the device, but you can see that it's going to be available in white, black, and beige-pink colours. A major upgrade to this upcoming Sabrina Android TV dongle is the remote control. The renders found included one with the remote, which has about 6 buttons and what seems to be a touch-sensitive panel. 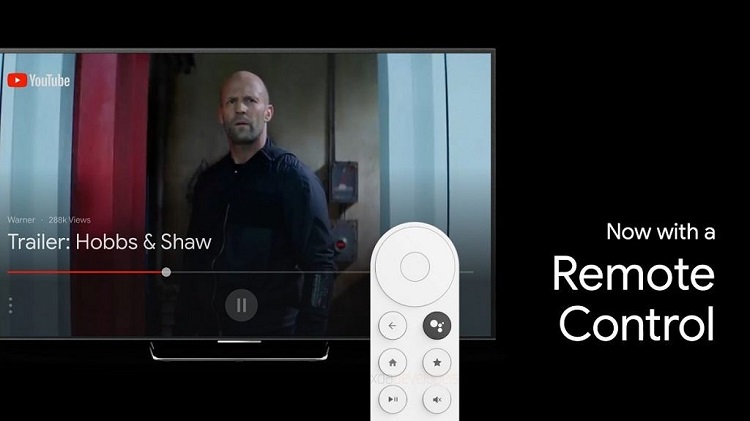 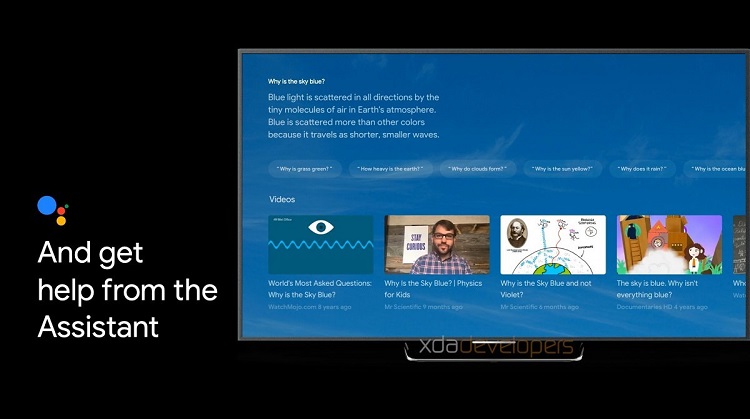 Besides the hardware, the software support for the Sabrina is also expected to be better. The marketing video also showed a new Android TV UI, suggesting that the new dongle will come with Android TV out of the box. If you pay attention, you'll notice that there's a Google Assistant button on the remote as well, meaning that voice search will also be supported. As for the price, the new dongle is likely to cost more than the Chromecast Ultra did, courtesy of the extra remote and Android TV support. Currently, it's estimated to retail for about USD 80 (~RM341), which is a fair price for what it offers.

However, it should be noted that this marketing video is supposedly dated late 2019, which means that things like design and features could have changed since then. As usual, we advise you to take the new with a grain of salt for now. But with that said, what do you think of this new dongle? Is the predicted price increase worth it? Share your thoughts with us on our Facebook page and stay tuned to TechNave.com for more news.