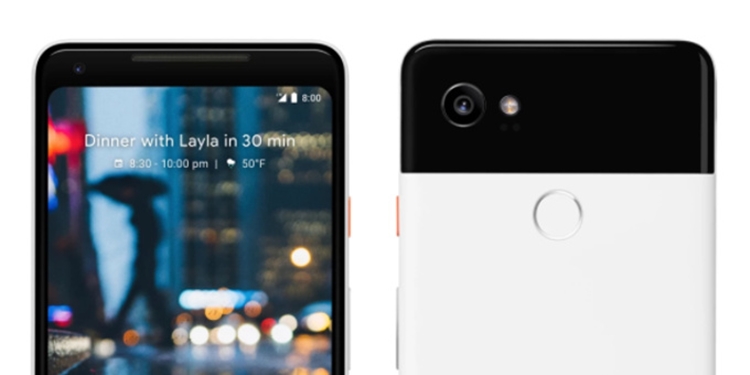 Only a few more days til the official announcement of the Google Pixel 2 and Google Pixel 2 XL and already we are getting all kinds of leaks from all over the internet. Starting from the front screen display until the reported releases dates and prices. 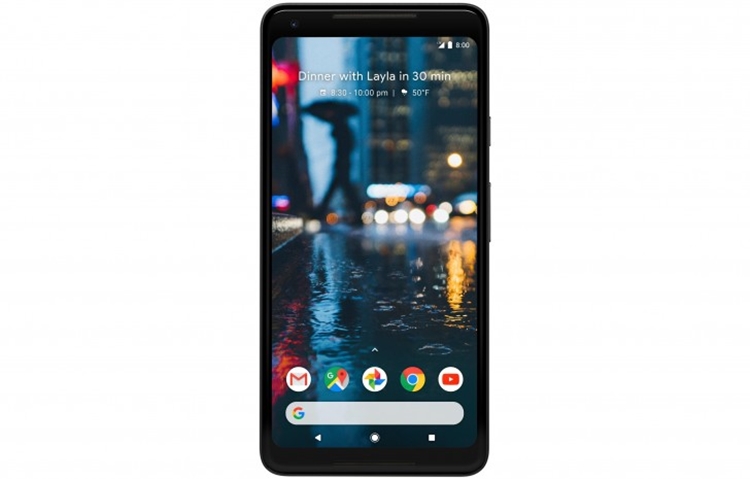 So far we have only ever seen the Pixel 2’s sexy back, but leakster Evan Blass, @evleaks has posted an image of the front side of the Google Pixel 2XL. As expected it has relatively thin bezels and a very cool looking rounded screen design. The Pixel Launcher interface is also looking mighty fine but the Google Search Bar at the bottom may need some getting used to. However the coolest feature that this phone may offer would be the front-facing stereo speakers for that immersive audio/video experience.

Onwards to the next big news, VentureBeat was kind enough to leak us what could be The Pixel 2 series official price and release dates. According to them, the price for the Google Pixel 2 and Google Pixel 2 XL will start from $650 (RM2750) and $850 (RM3600) respectively. Hey that’s not that bad considering that we have come to the age of RM5000 smartphones.

Lastly, the release dates for the two phones are split into two with Google Pixel 2 coming first on the 19 October 2017 whereas the bigger Google Pixel 2 XL will be unleashed later on the 15 November 2017. There is no indication that this phone will have a Malaysian release, but no harm in hoping right guys?

Before any of you start jumping up and down from joy, I’d recommend that you all wait for some official news because these are still just rumours so chill! Make sure to stay tuned to TechNave.com for more upcoming news.