Current Location: Home > News > Google Pixel 4A might finally be launched on 22 May

Google Pixel 4A might finally be launched on 22 May 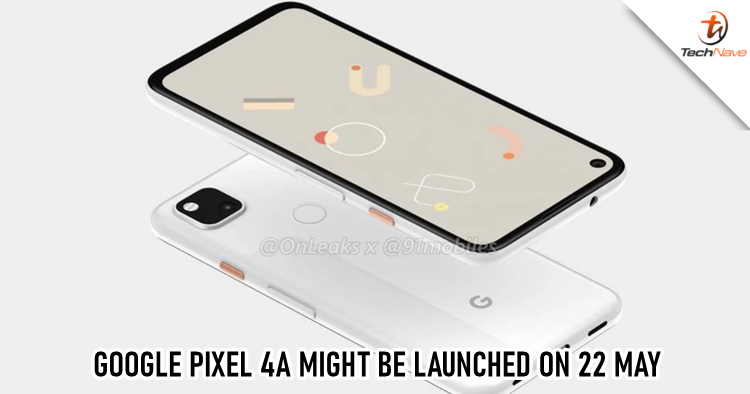 Google Pixel 4A was supposed to be launched at the Google I/O 2020 that got cancelled earlier due to the pandemic. After that, no official announcement about the device has been made by Google until now, and we're can't really hold our horses anymore. However, a German site has claimed that the smartphone will soon be launched next month, and there's also an exact date for it which is 22 May.

The German site has revealed that the device might go on sale starting from 22 May in Dusseldorf city, Germany. Germany's telecom company Vodafone has also listed the device for sale, so it might really be true after all. There are also predictions suggesting that Google will hold an online launch before the date or just pull a surprise drop like what Apple did with their iPhone SE (2020). 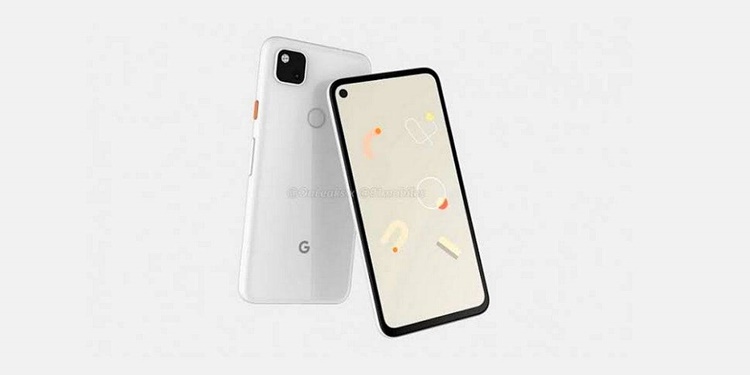 For the tech specs, the Pixel 4A is expected to be powered by a Qualcomm Snapdragon 730 chipset with 4GB of RAM. The device will have a 5.81-inch OLED screen that comes with a punch-hole 8MP camera on it. Other than that, it will also feature a 3080mAh battery that supports 18W fast-charging. At the back, there will be a single 12.2MP camera and a rear fingerprint sensor. The price of the device is also predicted to be at 300 USD (~RM1715) in order to rival the iPhone SE(2020).

Let us know what you think about the upcoming launch of the Pixel 4A on our Facebook page. Stay tuned to TechNave.com for more viral tech news.