As teased by Google previously on the new Pixel launch, the company finally unveiled that it is none other than the Pixel 4a. Contrast to the previous rumours, there's only the Pixel 4a so the XL version was nowhere to be seen. Anyway, here's everything you need to know about the new Pixel smartphone.

Starting with the tech specs, the Pixel 4a is a mid-range tier device featuring a Snapdragon 730G chipset, 6GB of RAM, and 128GB of internal storage. From the event, this is as far as the storage space goes with no microSD card slot so you'll have to live with that. The OLED display measures 5.81-inch with 1080p and the 8MP front camera is hanging out on the top left as a punch-hole. 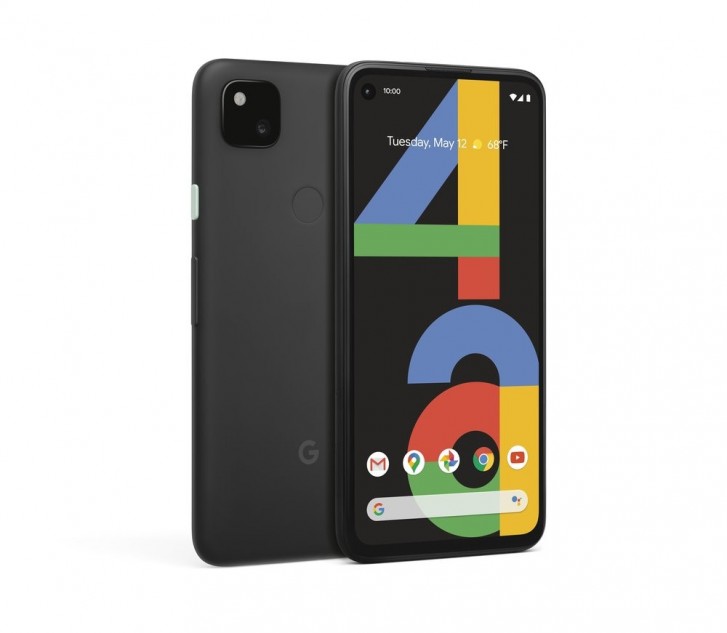 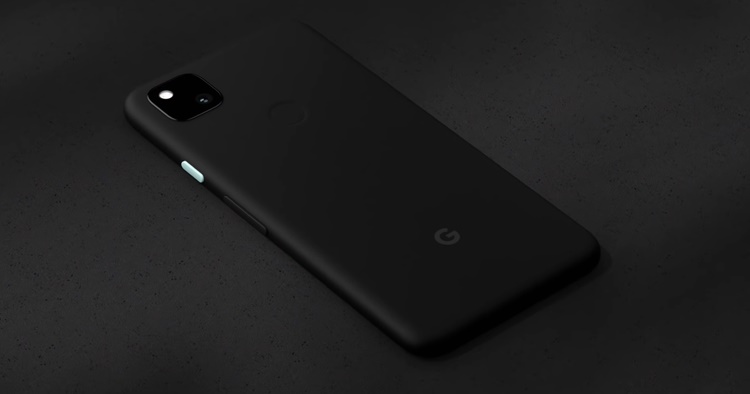 Speaking of cameras, there's only a single 12.2MP rear camera in a box-shaped module for some reason. Despite that, the main camera also features an f/1.7 aperture and a rather large 1.4µm pixels, alongside software assist like Night Sight, Top Shot, OIS and Portrait Mode. The battery is just 3140mAh but supports 18W fast charging.

One last thing, the 3.5mm headphone jack is also present and it's only Just Black. The Pixel 4a pre-order in the US costs $349 (~RM1470) and will launch on 20 August 2020. Our neighbour, Singapore will be part of the first wave getting the phone but not our local market (/sad Malaysian noises). Stay tuned for more trending gadget news at TechNave.com!