Current Location: Home > News > Google Pixel 5 Pro with under-display camera could be in the making 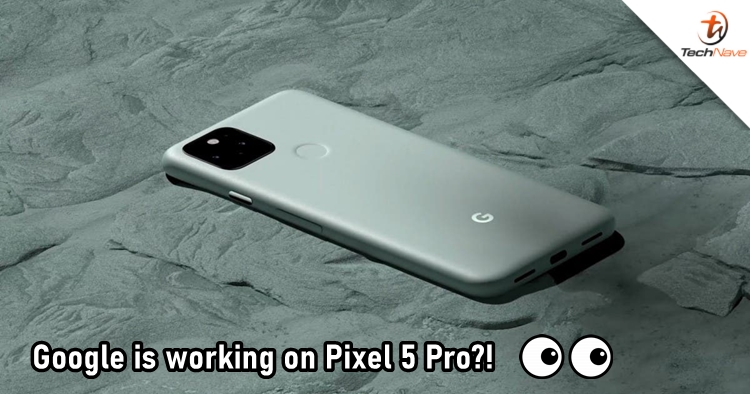 When the Google Pixel 5 was announced, we bet that some of the fans must be disappointed with the device using the Qualcomm Snapdragon 765G rather than a flagship chipset. If you're one of them, we're bringing you good news as live images of a Pixel 5 Pro have been spotted revealing that the tech giant could eventually be making a true flagship smartphone.

Earlier, a device named Pixel XE has shown up telling us that Google has started making a new smartphone. Now, could the appearance of Pixel 5 Pro telling us that the company is still into making flagships? From the images, we can tell that the Pixel XE and Pixel 5 Pro are two different devices as the former has its front-facing camera place at the top middle, and the latter's is nowhere to be found (under-display camera?). 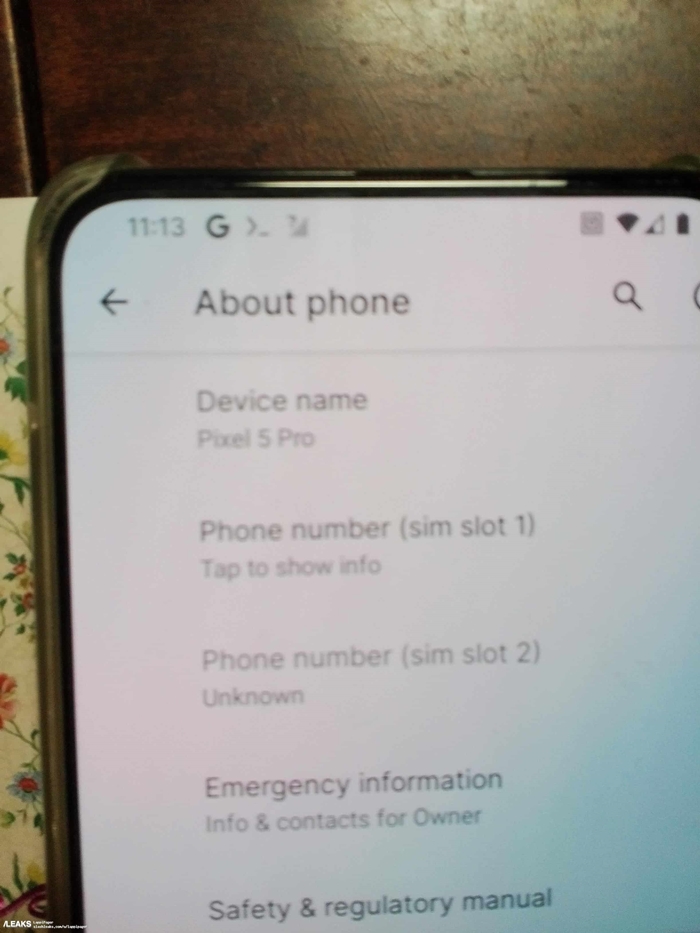 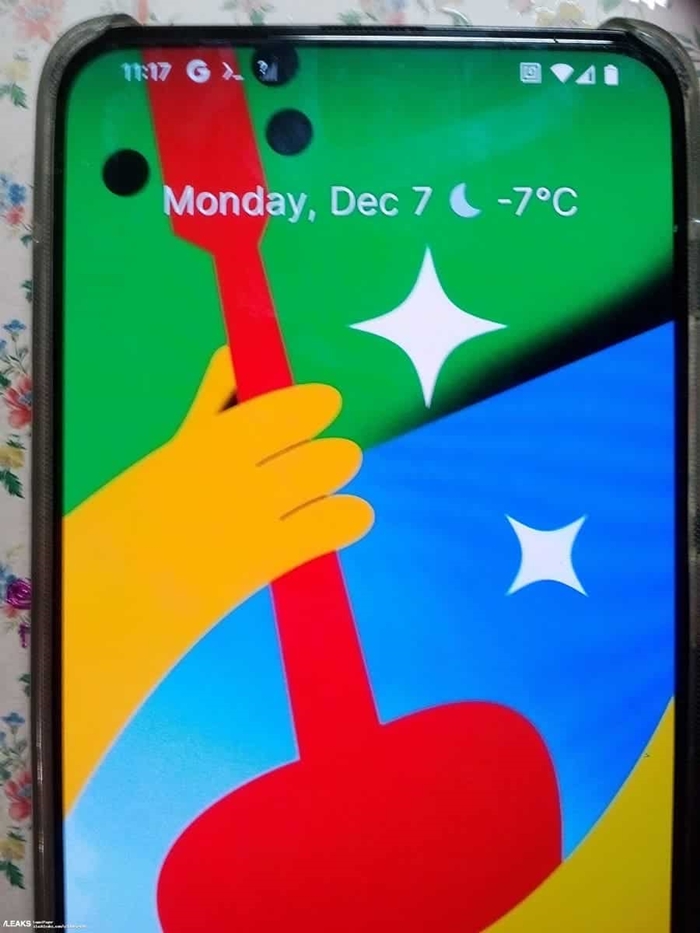 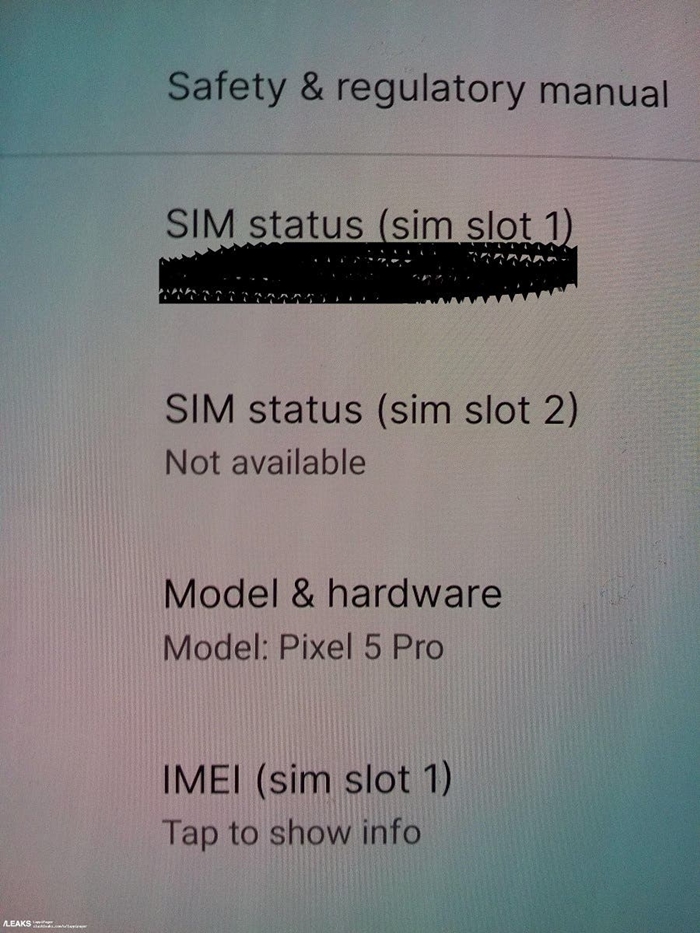 The source is claiming that the Pixel 5 Pro could sport a 6.67-inch screen and a quad-camera setup. Other than that, the device is also expected to be available in an 8/256GB model with dual sim slots which might have been confirmed in one of the images. For now, we could only wait for Google to make an announcement to clarify all the leaks that have been popping up recently.

Let us know what you think of the leak on our Facebook page. Stay tuned to TechNave.com for more exciting smartphone updates.