Current Location: Home > News > Google Pixel 5 might use a mid-range chipset and it's rumoured to be Qualcomm's new SD768G 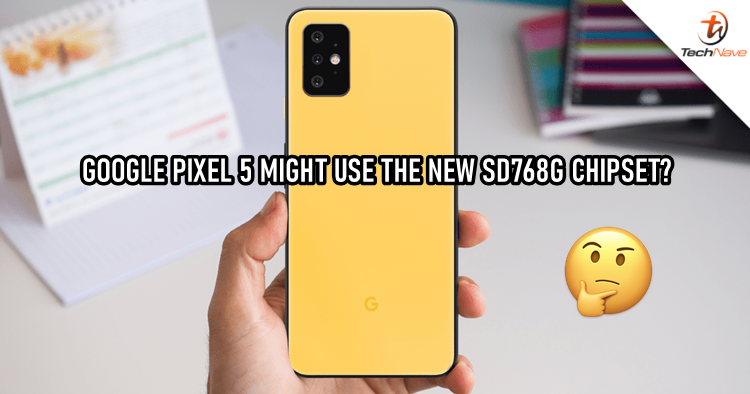 Earlier, rumours have been saying that the Google Pixel 5 would house a mid-range chipset instead of a flagship one. We think that if Google is really going for that, they would at least use a powerful mid-range chipset. Today, Qualcomm has launched the Snapdragon 768G chipset and rumour has come saying that the chipset will probably be the one powering up the upcoming Google Pixel 5. 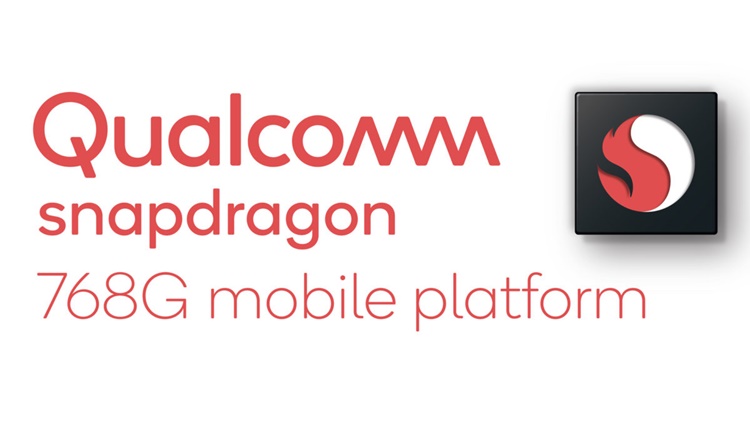 The Snapdragon 768G has been introduced to offer a clock speed of up to 2.8Ghz from the 2.4GHz with 765G. It will also boost the performance of Adreno 620 GPU by 15%, and has updatable graphic drivers making it future-proof. If Google Pixel 5 is really using a mid-range chipset, we guess we would have no problem with it as long as it's a powerful one.

Let us know what you think about the rumour of Google Pixel 5 on our Facebook page. Stay tuned to TechNave.com for more latest smartphone updates.