Current Location: Home > News > Google Pixel 6 could launch on 13 September, one day ahead of Apple iPhone 13

Google Pixel 6 could launch on 13 September, one day ahead of Apple iPhone 13 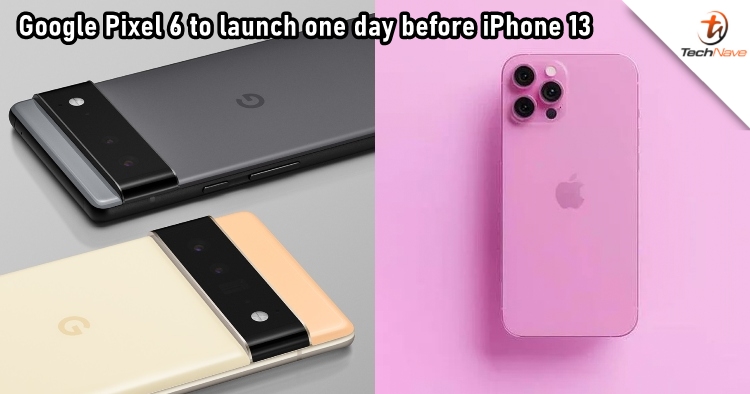 September is the month when we'll be getting to see two of the highly-anticipated flagship smartphone series, one from Google and one from Apple. According to sources, Google could present the Pixel 6 series on 13 September, one day ahead of the Apple iPhone 13's launch.

Instead of doing it in October, Google might have planned to start the party ahead of schedule. However, it turns out that the company might be too good at choosing dates by somehow letting the event happen one day before Apple iPhone 13's launch. At the moment, all of these have not been confirmed yet, but the official news could probably come in just a few days.

Google is serving something new with the Pixel 6 series, and we could see it in the teasers released earlier. Not only a completely different design compared to previous Pixel smartphones, but the company is also making a bunch of breakthroughs by upgrading the tech specs for them to be in line with current trends.

If this is happening, it would be a tense competition between both brands. Which smartphone launch you're more excited to see? Let us know through comments and stay tuned to TechNave.com for more smartphone rumours.