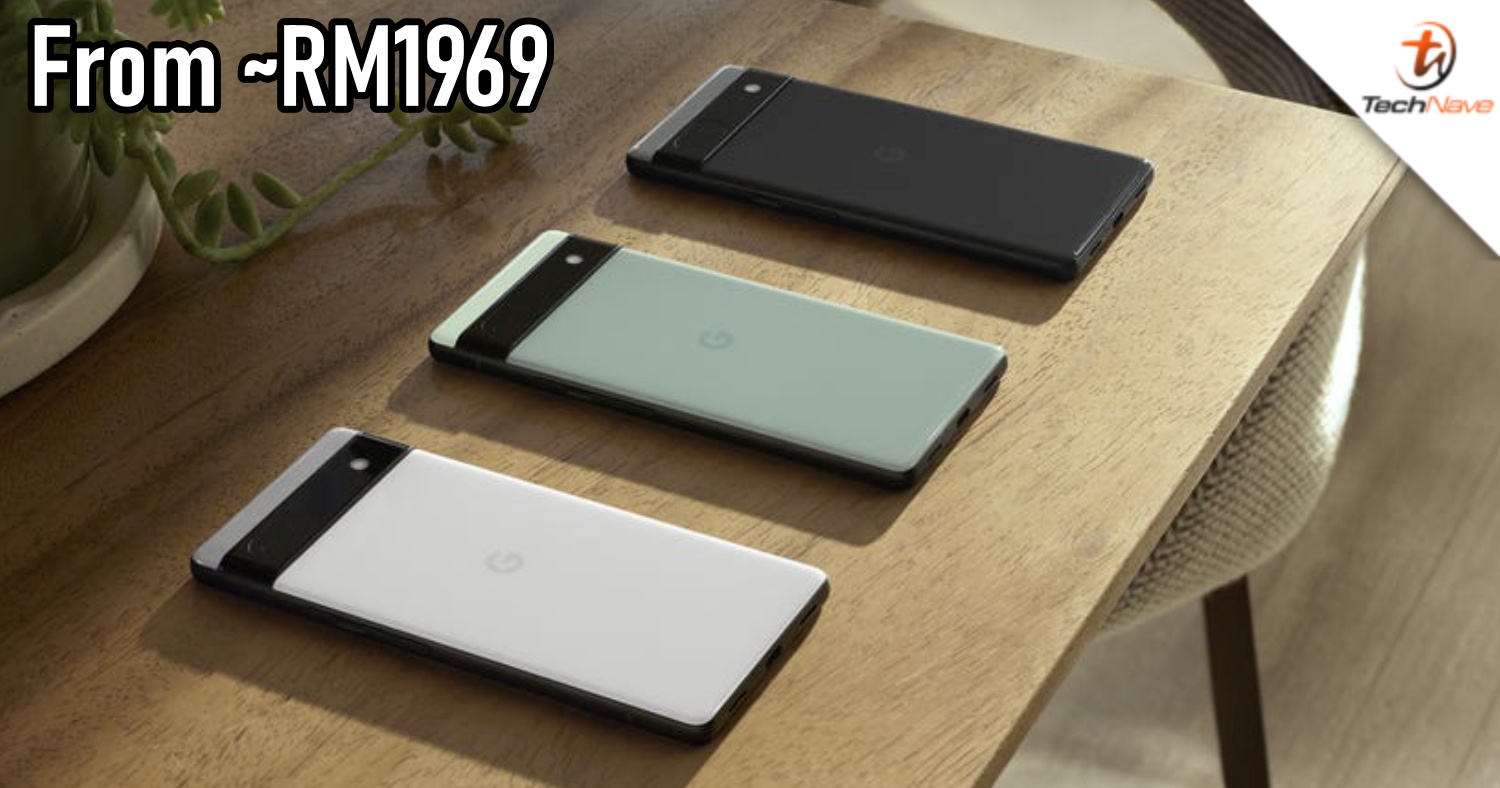 Google officially released the Google Pixel 6a during its Google I/O event earlier today, the latest in its popular ‘A-series’ mid-range smartphone lineup. Echoing the same design aesthetics from the Pixel 6 and Pixel 6 Pro, the Pixel 6a has a raised visor-like camera module at its rear and a two-toned colour scheme.

Under the hood, the device is powered by the company’s custom in-house SoC, Google Tensor. In the Pixel 6a, the SoC is paired with 6GB LPDDR5 RAM and 128GB of UFS 3.1 flash storage. Of course, with any other Pixel smartphones, the cameras are the main focus and Google seems to be taking the “don’t fix what’s not broken” adage as it’s still keeping the same camera hardware used in the 5A. Well, considering most of Google’s imaging prowess comes from its computational photography, the 12MP main + 12MP ultra-wide rear dual-camera  setup and 8MP selfie camera will still give users flagship-level photos. 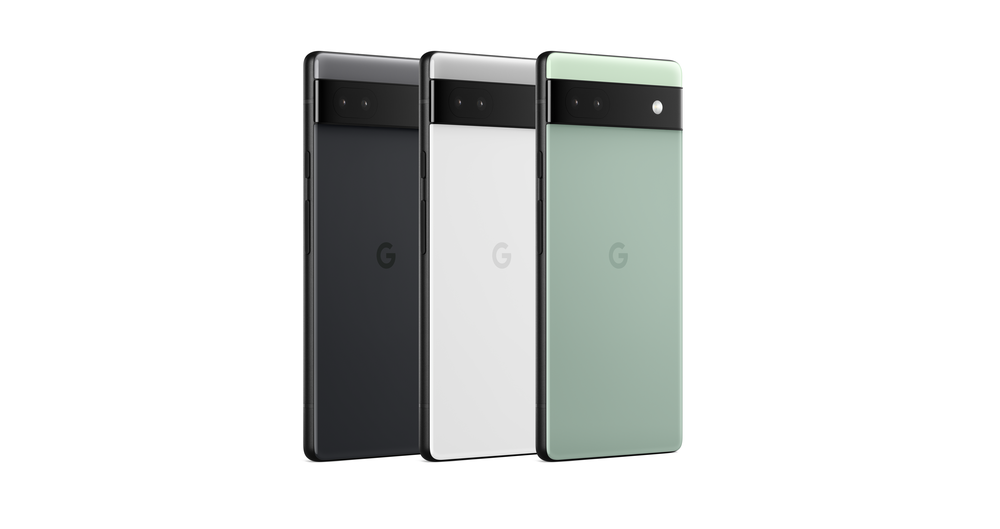 The Pixel 6a will also feature an under-display fingerprint sensor, 4400mAh battery capable of up to 30W fast charging, USB Type-C and IP67 water and dust resistant rating. Other notable features include a Titan M2 security chip, Android 12 out of the box and 5 years of minimum security updates.

With the Pixel 6a, Google also decided to discard a few things present in its predecessors. These include the 3.5mm audio jack as well as the charger, whereby it won’t be included in the box.

The Pixel 6a will go on sale in Australia, Canada, France, Germany, Ireland, Italy, Japan, Puerto Rico, Singapore, Spain, Taiwan, United Kingdom and United States starting July with for USD449 or ~RM1969. It comes in either Chalk, Charcoal and Sage colour choices.

As always, Google won’t be officially selling the Pixel 6a device in Malaysia, with the nearest country to have the Pixel device available is in Singapore. Well, thankfully our international border has reopened. :P

So, what do you guys think of the Pixel 6a? Share your thoughts with us in the comments below and stay tuned to TechNave for the latest tech news!