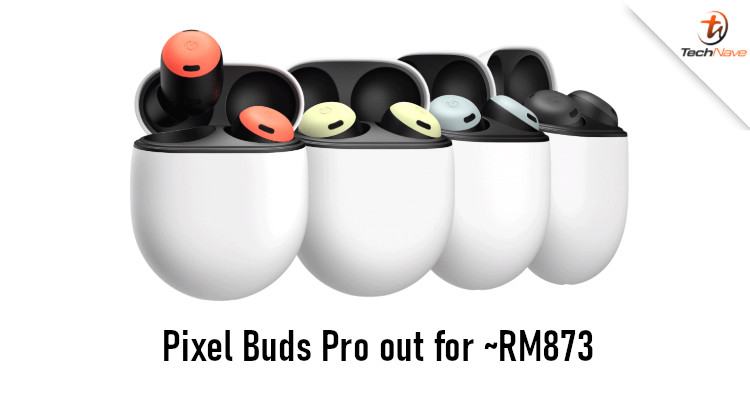 Due to the lack of Google presence in Malaysia, you don't hear much about Pixel devices here. But the company makes does make them, and unveiled a whole lineup of new products at Google I/O 2022. One of them included the Google Pixel Buds Pro, the company's latest TWS earbuds.

The Pixel Buds Pro is the successor to the Pixel Buds and Pixel Buds A. But as you can tell, its design doesn't look all that different from its predecessors. It has the same oblong charging case but does come with two mics on the outside of the rounded earbuds. The new model also has more colour options, namely Coral, Lemongrass, Fog, and Charcoal. 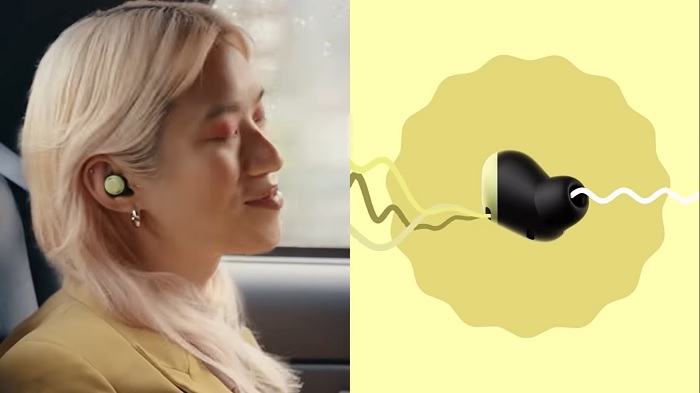 According to Google, the significant upgrade here is the active noise cancellation (ANC). The Pixel Buds Pro also have a Silent Seal design that allegedly adapts to your ears to maximise the ANC effect. Another feature is Multipoint connectivity, which can automatically switch between previously paired Bluetooth devices. As for the battery life, they're supposed to last up to 11 hours without ANC.

The Google Pixel Buds Pro will go on sale in the US in July 2022 for USD199 (~RM873). Currently, there's no news on whether it would make its way here. But would you be interested in getting one anyway? Let us know in the comments, and stay tuned to TechNave for more news like this.