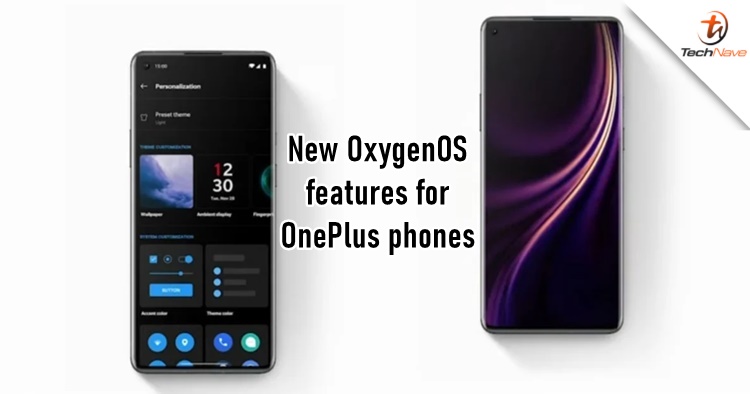 So the OnePlus 8 series is finally revealed last night and there were a couple of things OnePlus showcased. One of them was announcing new features coming up on their upcoming OxygenOS patch, which includes a dark-themed user interface, some dynamic wallpapers, Smooth Battle 2.0, and many more. Without further ado, let's check it out.

First, the dark-themed user interface is nothing really new as it has been introduced on many smartphones already since last year. We already know that it eases your eyes and consumes lesser battery power, but OnePlus said that their version is more "refreshed" particularly for the OnePlus 8 series but quickly skipped it. Then for the dynamic wallpapers, the company said they would change accordingly to the weather so that's pretty cool.

For those who don't know, Smooth Battle 2.0 is not some feature used for gaming even though you can, indirectly. As OnePlus fans know, Smooth Battle helps to optimize the user interface and this new version will be improved. For example, scrolling and navigating will be smoother than before compared with the predecessors. Also, the OnePlus 8 series 120Hz Fluid Display will definitely shake things up for the best seamless user interface experience they can give.

Last but not least, Google One is also featured and it's said that 100GB of cloud storage which comes with a 3-month free trial. Even Google's Stadia cloud gaming service and Amazon Alexa app will be on board. OnePlus mentioned that these features won't be exclusively for the OnePlus 8 series, as they will select other OnePlus phone models to have them as well.