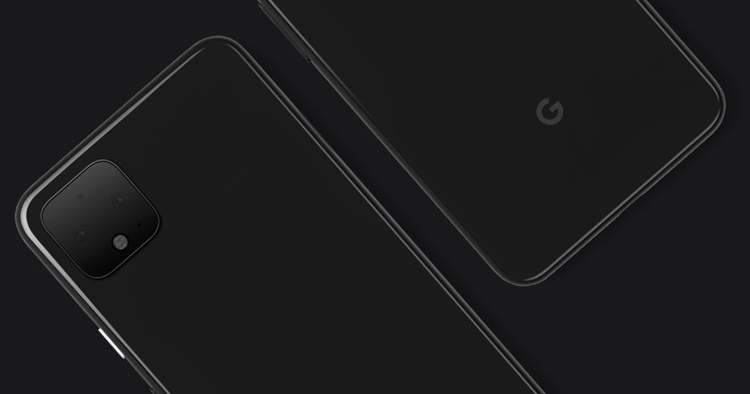 Ever since the Google Pixel 3a and Pixel 3a XL was introduced, there isn't a lot of rumours about the Google Pixel 4 and we don't really expect to see it in the news. But just a few hours ago, Google has made an official announcement on its Twitter page that the Pixel 4 series is under development and the square-shaped rear camera setup is real.

Although the rear camera setup is placed in a square-shaped box, it doesn't mean that there will be four camera sensors. Instead, the image renders clearly shows two camera sensors which are definitely the main one and the other as a telephoto or super wide-angle lens. On the other hand, the third sensor is dubbed as the new "spectral sensor" and it will be the first of its kind.

Well, since there seems to be some interest, here you go! Wait 'til you see what it can do. #Pixel4 pic.twitter.com/RnpTNZXEI1

We have no idea what this new sensor does, but it's probably similar to the Time of Flight sensor that improves portrait shots by measuring the distance of the subject and background for a better bokeh effect. It's interesting to note that spectral sensors can also capture ultraviolet information so the night shots would potentially be improved.

We don't see any rear fingerprint sensor so it's most likely relocated to the front display as an in-display fingerprint sensor. Besides that, that's all we know about the mysterious Pixel 4 and don't bet your heart on having it in Malaysia officially, as Google has never bothered to export this bad boy into the Malaysia market. Stay tuned for more gadget news at TechNave.com.