Current Location: Home > News > Google could be working on a new chip for Chromebooks and Pixel devices 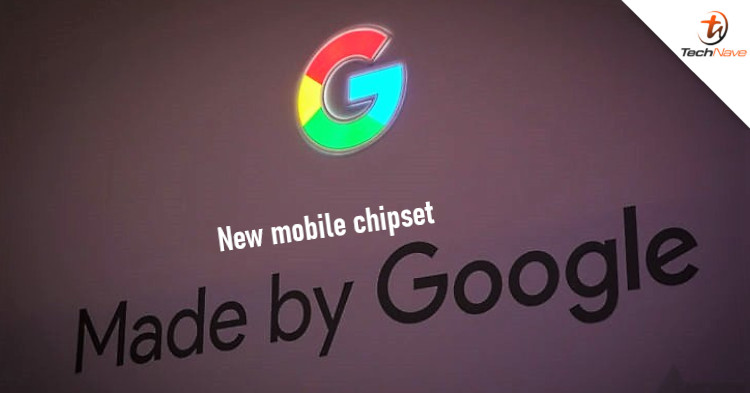 When it comes to mobile devices, most brands source from either Qualcomm, MediaTek, or Samsung. But Apple makes its own chips and has benefitted from having that control. Now, Google is following suit as rumours claim that the company is developing an in-house chipset for future Pixel smartphones and Chromebook devices.

According to Axios, Google will be partnering up with Samsung to design this new chipset. Sources claim that it will be made using the latest cutting-edge 5nm node, which promises better performance at greater energy efficiency. This chip has been given the code name 'Whitechapel' and could be ready by next year, in time for what could be the Google Pixel 6 and newer Chromebooks. 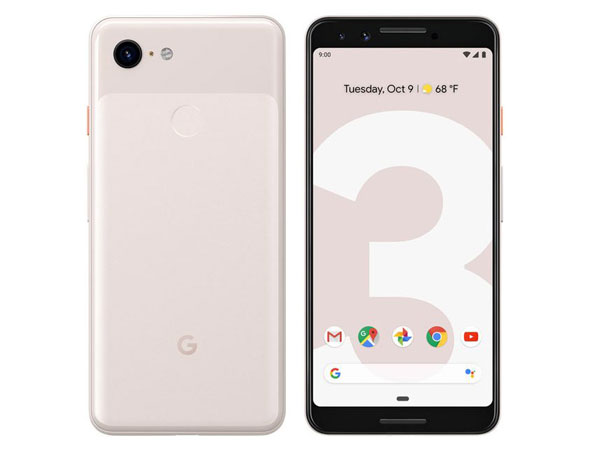 If this news is true, Qualcomm is going to lose a customer next year. A majority of Chromebooks use Intel's CPUs these days, so this area won't be affected as much. But Google Pixel smartphones have always used Qualcomm's Snapdragon chipsets. Of course, this may not hurt Qualcomm as much as some may believe, considering that the company has so many other brands relying on its chipsets.

Mind you, we haven't seen any official source or announcements o this, so do take it with a pinch of salt. With that said, we do look forward to Pixel phones using an in-house chipset as it could make the devices cheaper. Now if only Google would release Pixel devices in Malaysia...

Still, what do you think about this news? Would this chipset make Google's devices better? Share your thoughts with us on our Facebook page and stay tuned to TechNave.com for more news like this.