Current Location: Home > News > Google could launch Pixel Fold by the end of 2021, rolling device to come after

Google could launch Pixel Fold by the end of 2021, rolling device to come after According to rumours, we could see more foldable smartphones from several brands being launched in the second half of 2021. Other than Samsung's Galaxy Fold 3 and Z Flip 3, Google is also reported to launch its first folding smartphone by the end of 2021.

The information is given by a well-respected analyst who goes by the name Ross Young on Twitter, and he has been mostly accurate when it comes to this kind of news. Other than the Google Pixel Fold, he also mentioned that the tech giant has planned for its rolling smartphone which the analyst calls it Pixel Roll for now. 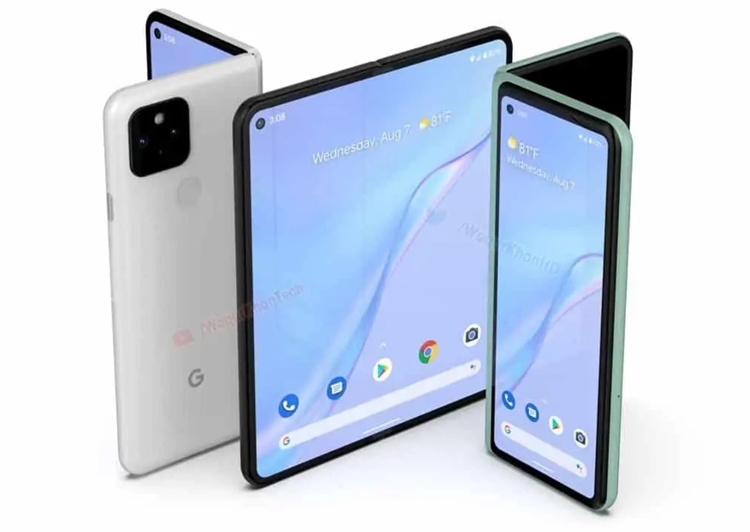 If that's happening, we can expect three flagship smartphones to be launched by Google this year. The Pixel 6 and Pixel 6 Pro are rumoured to be presented on 30 September. At the event, Google might also surprise us with its first smartwatch, the Pixel Watch.